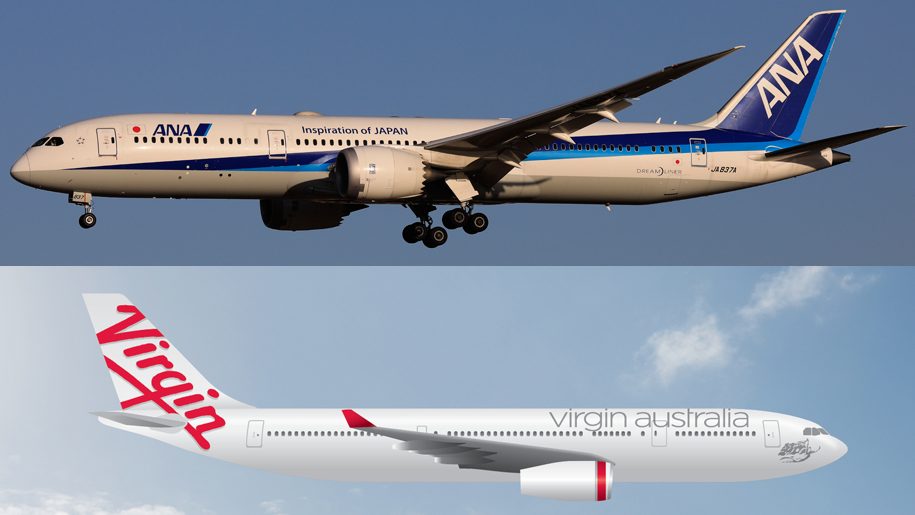 ANA and Virgin Australia have announced a new codeshare partnership, which will see both airlines implement codeshare flights between Japan and Australia, and introduce reciprocal frequent flyer benefits for their members.

Starting from January 30, both airlines will first begin codesharing on six routes within Australia, including:

This will allow passengers travelling with ANA from Tokyo’s Haneda Airport to connect to the above-mentioned six domestic destinations in Australia on flights operated by Virgin Australia. 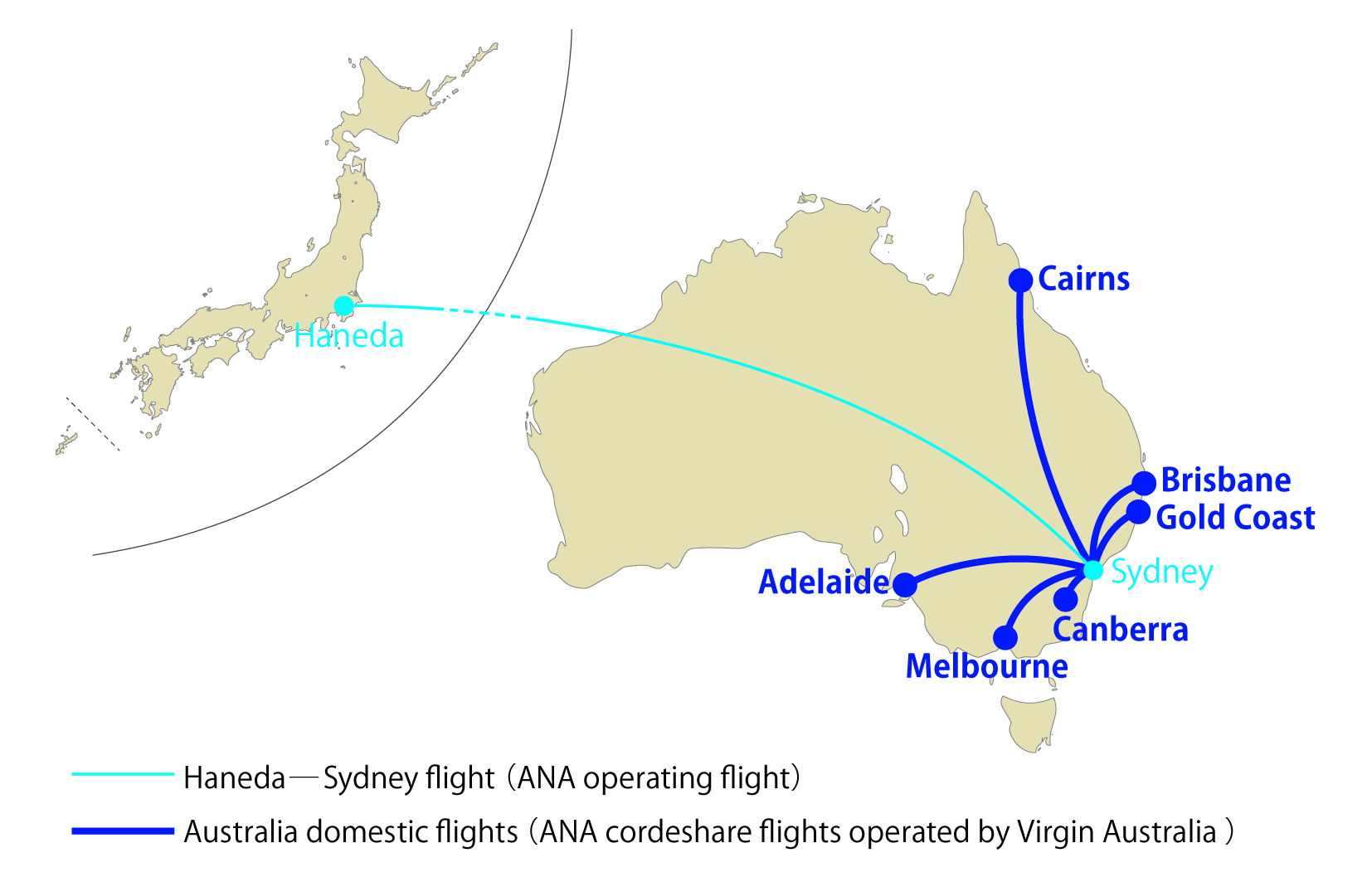 Ticket sales for the codeshare flights will begin on January 21 for travel from January 30 this year.

ANA said both carriers will further expand their partnership by introducing more codeshare routes in Japan and Australia later this spring, and they will also provide reciprocal frequent flyer benefits for members of their loyalty programmes.

ANA now flies daily between Tokyo’s Haneda Airport and Sydney using a Boeing 787-9 Dreamliner. It plans to boost the frequency of this service in summer this year. Last September, the Japanese carrier launched a new service connecting Tokyo’s Narita Airport and Perth, which is the airline’s second destination in Australia.

Starting March 29 this year, Virgin Australia will also launch a new daily service linking Brisbane and Tokyo’s Haneda Airport using an Airbus A330-200 aircraft. The table below shows the flight schedule for this service:

ANA said this new partnership will increase convenience and comfort for passengers travelling between Australia and Japan, and increase both airlines’ ability to explore both countries.

“This collaborative effort will allow us to meet growing passenger demand in the region by providing greater choice and flexibility through shared resources, and furthering ANA’s commitment to expanding the Japan – Australia network,” said Shuichi Fujimura, executive vice president of ANA.

John MacLeod, Virgin Australia’s chief commercial officer, said the airline is pleased to partner with ANA, as the partnership allows the carriers to deliver a high level of service for travellers.

ANA added that both airlines acknowledge that demand for travel to Japan is increasing due to the economic growth in the region and global events that are set to take place in Japan this year, and this partnership will allow passengers to connect more seamlessly and contribute to strengthening the relationship between both countries by facilitating travel and trade.

In other news, Australia’s flag carrier Qantas will also launch a new route between Melbourne and Haneda Airport in March this year.