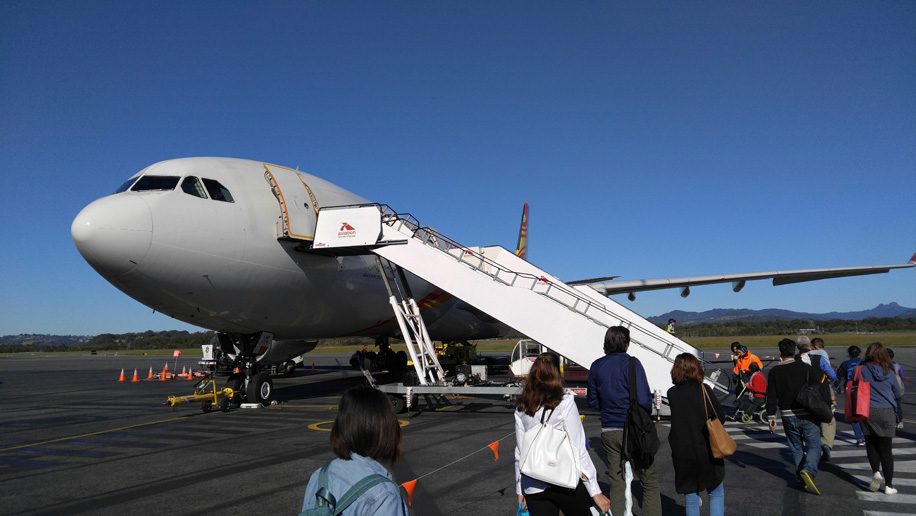 Hong Kong Airlines is set to receive a financial lifeline that means it will be able to pay outstanding staff salaries today and allow its services to “gradually resume to normal”, though the airline has not disclosed the source or amount of the funds.

“All of our stakeholders, including shareholders and management, attach great importance to this matter. Following urgent consultations, an initial cash injection plan has been drawn up. Outstanding salary to staff will be paid on 5 December 2019 and our services will gradually resume to normal as soon as the funds arrive,” the airline said in a statement.

Earlier this week, the airline sought to reassure passengers that it is still operating as usual and remains committed to flying guests to their destinations safely. This came after Hong Kong’s Air Transport Licensing Authority (ATLA) said on Monday that the airline had until Saturday to improve its financial situation or risk losing its licence.

Also on Monday, Hong Kong Airlines’ parent company HNA Group secured a four billion yuan (US$568 million) three-year loan from eight Chinese banks, with each providing 500 million yuan (US$71 million), according to a filing to the Shanghai Stock Exchange.

The filing says the money can be used for aviation fuel, aircraft supplies and materials, take-off and landing fees, staff salaries and aircraft leasing fees.

Hong Kong Airlines did not say in its statement whether its cash injection plan involves any funds from this loan and a spokesperson did not immediately respond to a request for comment. According to the stock exchange filing, the funds can be used for any of HNA Group’s affiliate airlines.

David Yu, professor of finance at New York University Shanghai and chairman of China Aviation Valuation Advisors, said that the significance of the cash injection will depend on its size.

“If it’s more on the smaller side, it will be viewed more as a short-term measure than a long-term solution,” he said.

“While we don’t know the exact amount of capital injection, this is of course a positive sign as, at a minimum, it would cover the outstanding for employees. We will wait to see whether this is enough capital injection to satisfy the ATLA funding requirement concerns.”