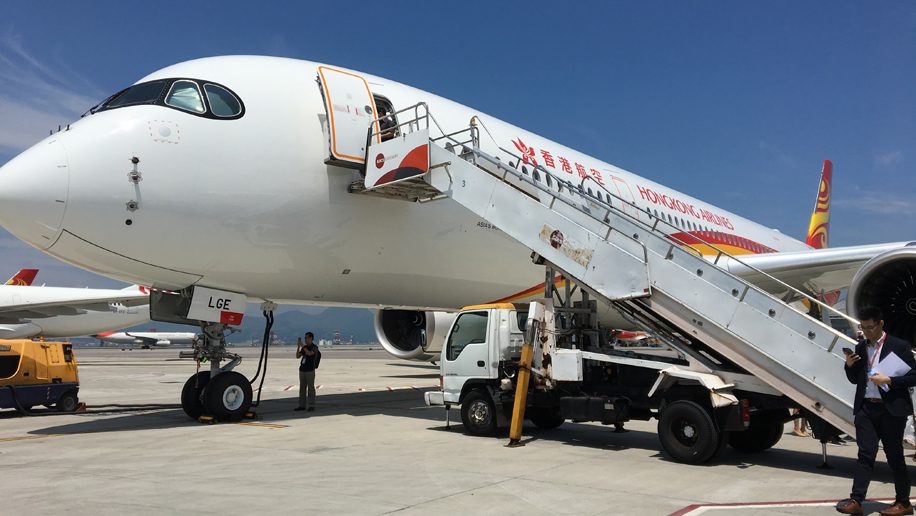 Troubled Hong Kong Airlines has announced further route cuts, including ceasing all flights to North America, saying it will focus on “operating priority routes under the challenging business environment caused by the ongoing social unrest in Hong Kong”.

The news comes less than 24 hours after Hong Kong newspaper The South China Morning Post reported that it could not afford to pay almost half of its staff their salaries for November on time, delaying the payments until the first week of December.

The airline announced earlier this month that it would stop all flights to Los Angeles from February 8, 2020 next year or earlier. Once the Vancouver route comes to an end, the airline will have no more services to North America.

“In addition to the above, Hong Kong Airlines will also continue to adjust its frequencies to other destinations according to changing market demands,” the airline said.

“Hong Kong Airlines would like to apologise for the inconvenience caused to its customers. Alternative travel arrangements will be offered to passengers who are holding confirmed tickets on Hong Kong Airlines flights to and from Vancouver, Ho Chi Minh City and Tianjin after these services end. Passengers who are impacted by other flight cancellations will also be offered alternative arrangements to minimise disruptions to their travel plans, especially during the holiday season.”

“Hong Kong Airlines will continue to monitor the situation closely and adjust its business plan accordingly to ensure that it remains commercially viable and sustain its long-term growth. 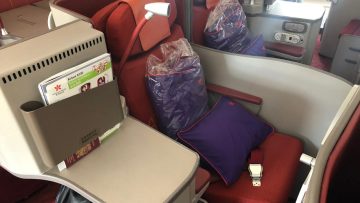 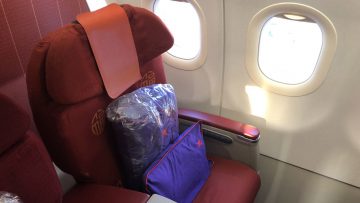