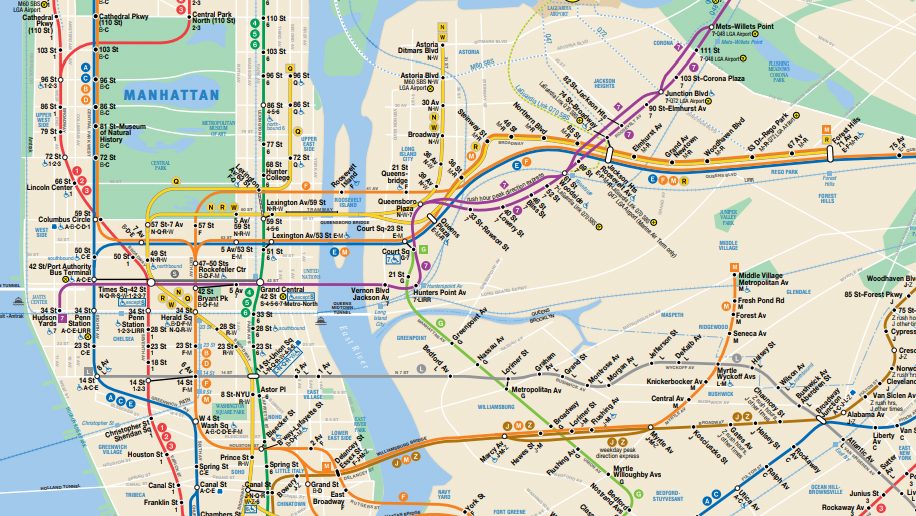 Visitors to New York City will be able to access information on the city’s subways, buses, and ferry service on the Uber app as well as booking a car ride.

App users will even be able to price-shop among transportation options, with the cost of buses and trains listed alongside Uber rides to comparable destinations.

“We know that Uber and the cities in which we operate share many of the same goals: reducing congestion, expanding access to transportation and tackling air pollution,” said Uber’s Head of Transit, David Reich.

Reich described the app enhancements as part of a partnership with local transit agencies, although Uber has taken some blame for a recent decline in MTA ridership.

Similar local transit information is available on the Uber app in London and Denver. The rollout of the new Uber features in New York will take place over the next few months. 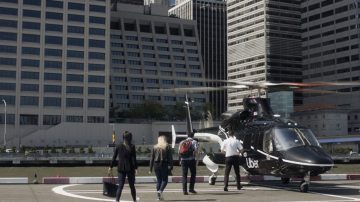 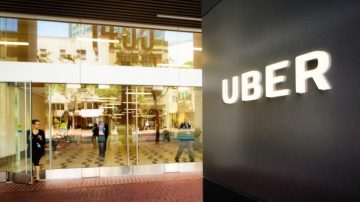 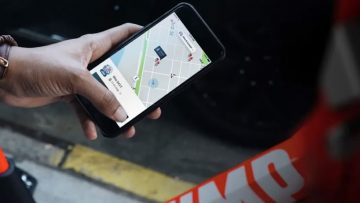 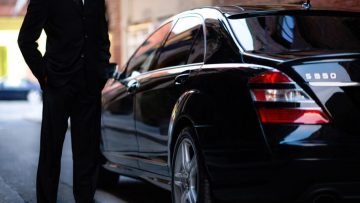