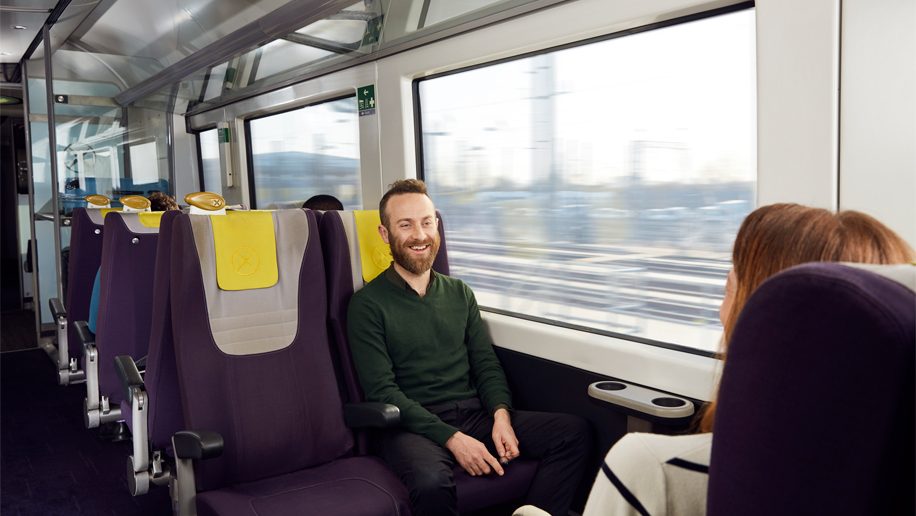 Rail service Heathrow Express has announced that its lowest advance fares will now be available throughout the week.

Its cheapest ticket, which costs £5.50 when booked 90 days in advance, is now available on weekdays as well as weekends.

The advance tickets can be purchased for the day of travel rather than a specific train.

Heathrow Express said its new pricing structure will work similarly to an airline yield management system, with a guaranteed number of cheaper tickets released for every day of travel.

With one-way tickets not booked in advance costing between £22 and £25, it is often dubbed Britain’s most expensive train per mile.

Children under 16 can travel free when accompanied by an adult.

Earlier this year Heathrow Express announced that passengers would be able to tap in and out of its trains using contactless bank cards, mobile devices or Oyster cards, though this gets you the maximum fare for the time of day.

The service is privately-run and is not affiliated with Transport for London, which has daily and weekly fare caps.

Heathrow Express also today launched a new multi-lingual website and app, which it said would allow faster bookings, clearer price options and personalised suggestions based on a customer’s location and booking history. 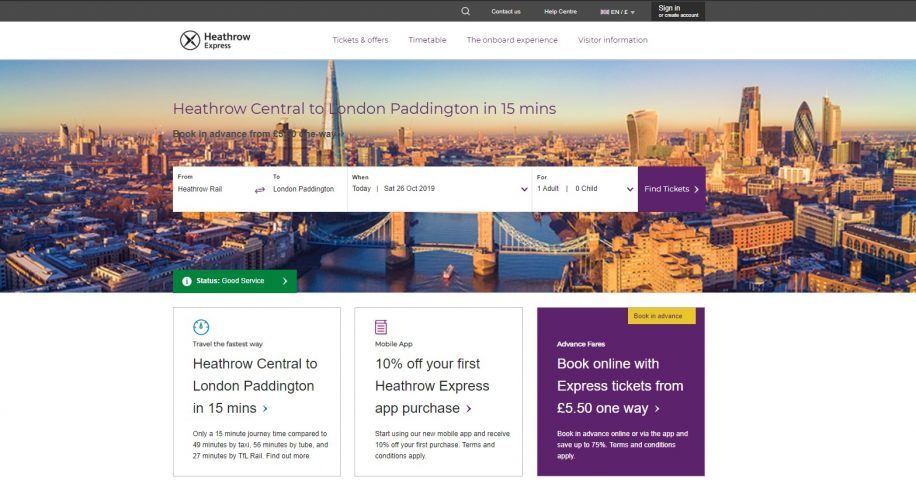 While the project is expected to launch at least a year behind schedule, Heathrow Express is preparing for new competition from the Elizabeth Line, which will offer cheaper train services to Heathrow from central London stations.

Loading comments...
Read Next
United to offer Polaris and Premium Plus on all Heathrow-Chicago flights
Read Previous
Qantas, Virgin Australia both get slots at Tokyo's Haneda airport 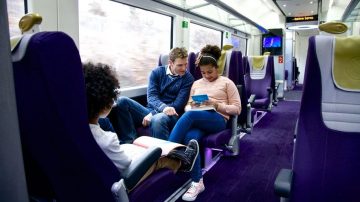 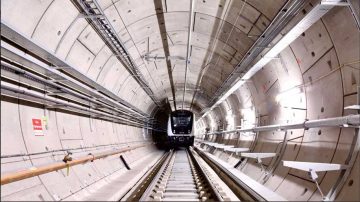 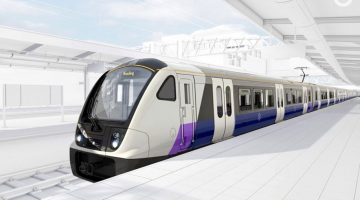