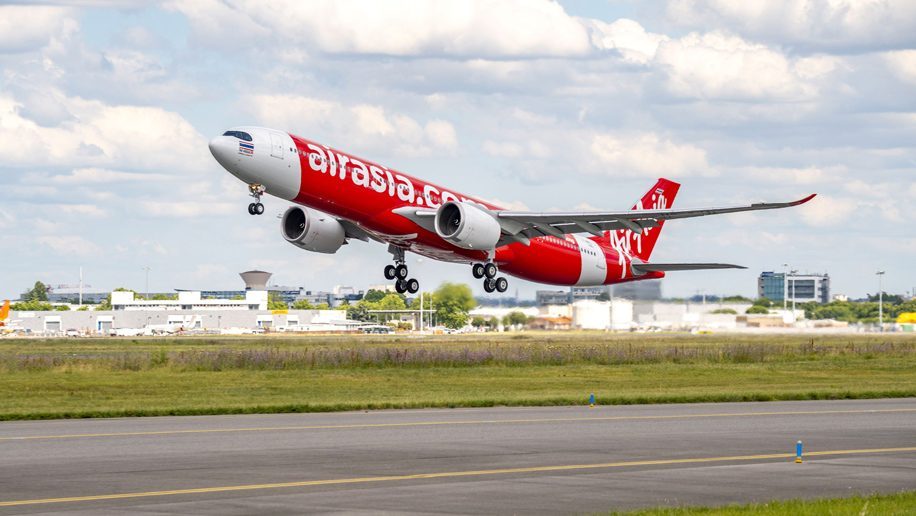 To facilitate the high travel demand during the Buddhist pilgrimage season, Air Asia will operate direct flights between Bangkok Don Mueang and Varanasi in India. Considered to be one of the four holy sites in Buddhism, Varanasi is 13km from Sarnath, a must-visit spot for Buddhists.

Air Asia’s new service will start from November 25, 2019 and will be functional four days a week.

“Today’s announcement gives younger Thai travellers and religious pilgrims the opportunity to experience Varanasi’s rich, vibrant culture, while at the same time encourage the people of Varanasi to explore Bangkok’s many sights and attractions.”

The inaugural fare on the Bangkok-Varanasi route start from as low as 2,690 baht for one way. 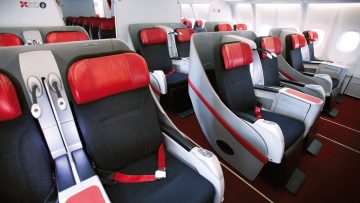 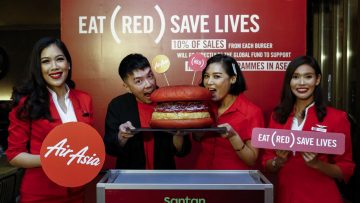 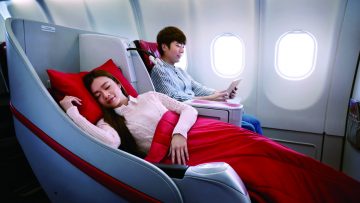