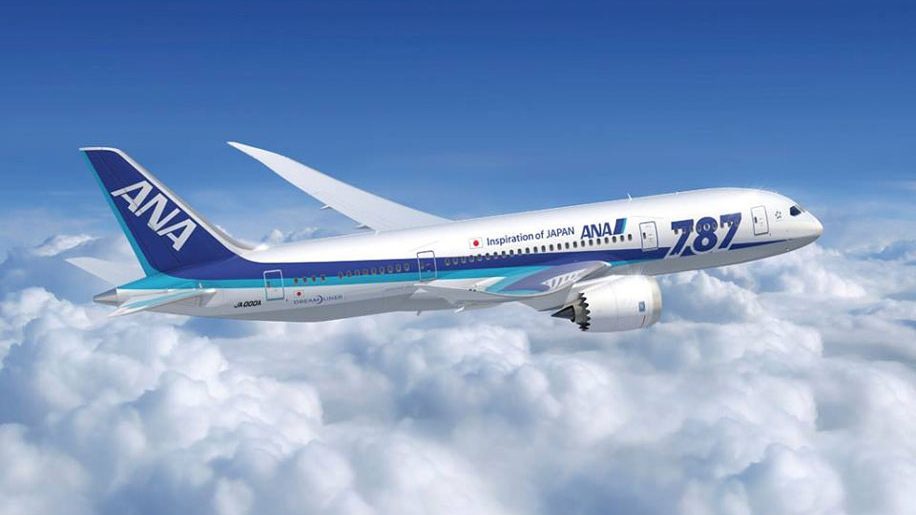 ANA has revised its flight schedule and made changes to the aircraft used on some routes for the second half of the fiscal year 2019.

The Japanese flag carrier says that it will use its 294-seater Boeing 787-10 aircraft to serve the Narita-Manila route from October 27, 2019 due to its “large number of economy class seats”.

The airline has also redesigned its Boeing 777-300ER aircraft through collaboration with Japanese architect Kengo Kuma and Acumen. The aircraft is currently serving the Tokyo Haneda-London route, and will be deployed on the Tokyo Narita/Haneda-New York route and Tokyo Haneda-Frankfurt route.

The following table shows other changes in aircraft type that are set to take place starting later this year and early 2020:

The aircraft type is subject to change depending on daily operations, according to the airline.

The airline also announced that its seven-times-weekly Nagoya Chubu-Shanghai Pudong service will be suspended from October 27 this year, while the Tokyo Narita-Chengdu service will be reduced to four round trips weekly from the same day.

Meanwhile, the Japanese carrier previously announced that it would launch new routes. It will begin service on the new Tokyo Narita-Perth route from September 1, 2019, which will be the only direct flight connecting Japan and Perth. The airline says the route will “further contribute to the expansion of business and cultural exchange between Japan and Australia as well as the Asia-Pacific region as a whole”.

From October 27 this year, the airline will start flying between Tokyo Narita and Indian city of Chennai using a Boeing 787-8 aircraft three times weekly. It is also expected to launch a non-stop service between Tokyo Narita and the Russian city of Vladivostok from March 2020, though the aircraft to be deployed on this route and flight frequency remain unconfirmed at this stage.

In other news, ANA announced on Tuesday that the cut-off time for check-in for international flights departing from Tokyo Haneda Airport is set to change from October 27 this year. Passengers will then need to finish check-in 60 minutes before departure. 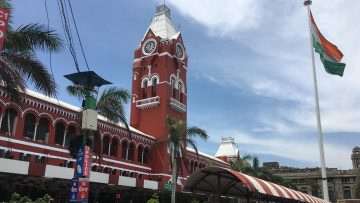