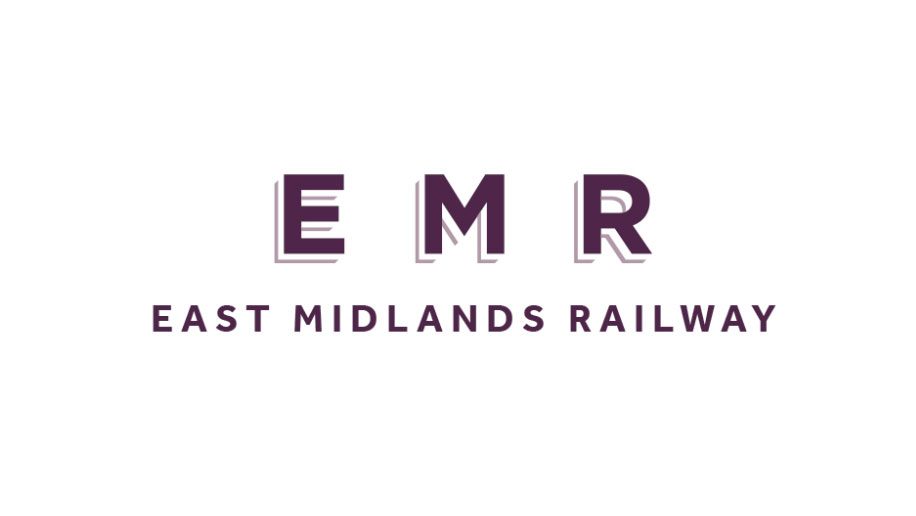 The East Midlands Trains name and branding will be replaced later this month, as part of the takeover of the Midlands Main Line franchise by Dutch firm Abellio.

The new name will be East Midlands Railway, and the current colourful blue and orange branding will be replaced by a deep purple colour scheme, more in line with the traditional feel now used by Great Western Railway (GWR) since its rebranding back in 2015.

The change will take effect on August 18, when Abellio takes over the Midlands Main Line franchise from Stagecoach, and will be seen across the operator’s website, social media and marketing platforms.

Signage in stations will also be updated, and trains will gradually be repainted to reflect the new livery.

As recently reported by Business Traveller, Hitachi Rail has won the contract to supply trains for the Midlands Main Line from 2022. 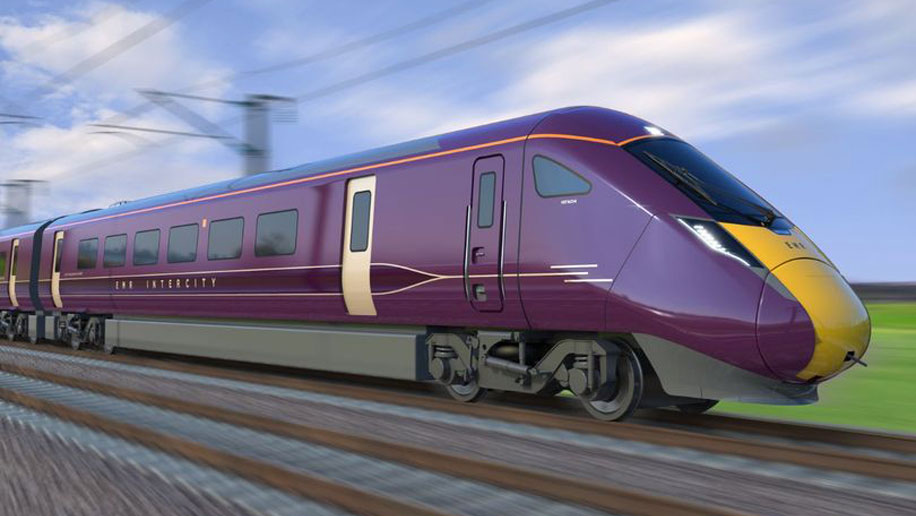 Abellio has committed to invest £600 million in improvements to trains and stations, with the franchise set to run until 2027.

Despite the changes East Midlands Trains stressed in a customer email today that:

“You do not need to change any travel plans. Your journeys won’t be affected, train tickets are all still valid and journey times will stay the same.”