The Unite union has announced 17 days of strike action by Easyjet check-in staff at Stansted airport.

The union represents 43 of the carrier’s passenger service agents employed by Stobart Aviation Service Ltd, which has the Easyjet contract at Stansted airport.

Unite said workers had voted to strike “over the company’s refusal to pay wages in line with similar companies at Stansted; the refusal to recognise Unite as a trade union for collective bargaining purposes; and a breakdown in industrial relations”.

The industrial action is set to begin on July 25, and will run on various dates throughout late July and August, as follows:

Unite said that following talks last week, it was told that “there is no more money for a pay rise until next year”.

The union added that “despite sending over a draft [union] recognition agreement a week ago, the company has only just responded today (Thursday July 11) to say that it is about to look at it”, so Unite has issued notice “in order to focus attention on how serious this situation actually is”.

In a statement from the Unite union, regional officer Mark Barter said:

“There is no getting away from it; these 17 days of strike action will cause severe disruption to thousands of easyJet passengers using Stansted for their summer holidays.

“A major bone of contention is that workers employed by other companies at Stansted are being paid up to 20 per cent more for doing the same job.

“But our Stobart members experience staffing issues, a lack of basics such as drinking water during their long shifts and many other smaller but none the less important issues that are ignored due to not having proper trade union recognition.

“It is no wonder there is a massive turnover of staff at Stobart Aviation Services, as they feel undervalued and are paid dismally.

“The scandal that Stobart’s chief executive Warwick Brady could pocket a £30 million bonus leaves a very sour taste in the mouth for our low paid Stobart members working as easyJet check-in staff at Stansted Airport.

“We held talks with the bosses of Stobart Aviation Services Limited last week and they were frankly dismissive of our pay claim, with a senior manager even stating that staff are handsomely paid, yet were evasive and shifty on the £30 million bonus issue.

“Our members have to have background security checks and risk facing verbal and even physical abuse from stressed-out passengers, – but there always seem to be enough money sloshing around for big bonuses at the top.

“However, our members’ pay is languishing far behind others doing the same job at the airport, so then to be told that they are handsomely paid is quite frankly insulting.

“Our members were originally transferred from Menzies to Stobart’s, but ever since then, despite having a recognition agreement that should have carried over, Stobart bosses have blanked Unite when it comes to trade union recognition – this is unacceptable.

“Stobart’s business model at the airport is unsustainable and the boardroom disputes with shareholders only add to these concerns which should raise concerns for anyone either considering investing or giving a contract to Stobart.

“Unite is meeting Acas ahead of the strike, but it is our understanding that Stobart has declined, so far, to meet the conciliation service.

“We also believe it may also help discussions with Acas if a senior representative of easyJet were involved in any future meetings to resolve the dispute.

“However, there is a window of opportunity for the management to sit down with Unite and hold constructive talks to resolve this strike before the travel chaos kicks in on 25 July.

“Unite’s door is always open for such negotiations, but there does have to be a genuine attempt from Stobart’s to address our members’ concerns rather than simply stalling for time.” 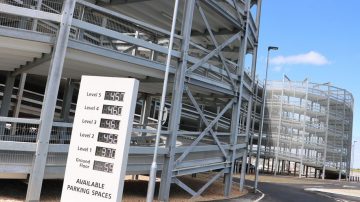 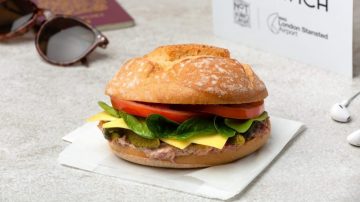 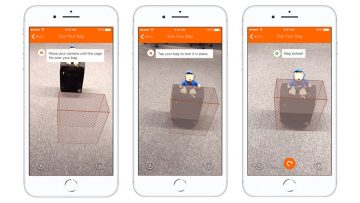