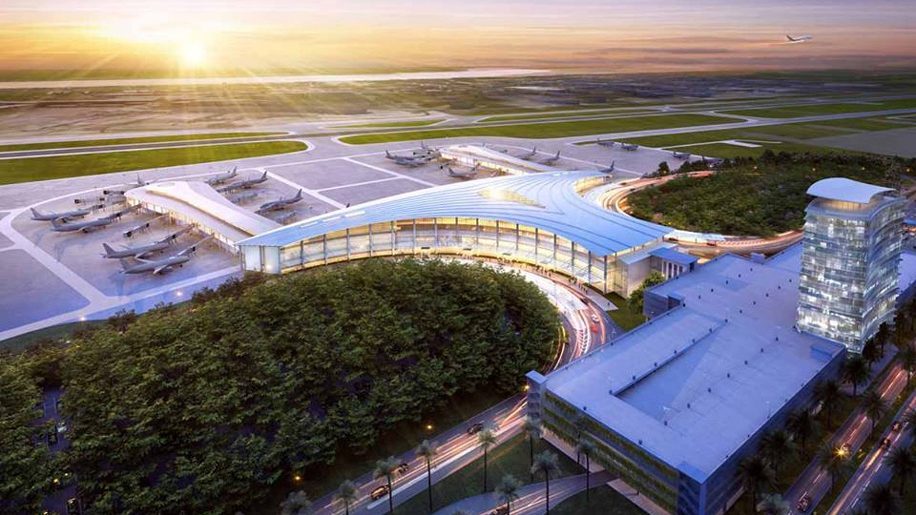 For the fourth time, the opening date for the new $1 billion terminal at New Orleans’ Louis Armstrong International Airport has been pushed back.

The New Orleans Times-Picayune reports that city officials now say the new facility, most recently slated to open on May 15, won’t be ready to debut until autumn 2019.

“The fact is: it is not ready, and there is more work to be done to get us there,” said New Orleans Mayor LaToya Cantrell.

City officials estimated that the terminal is now about 95 per cent complete; unfinished elements include construction of concessions and security checkpoints. A highway ramp connecting the terminal to Interstate 10 also has not yet been built.

Ground was broken on the terminal in January 2016, and the original plan was to have the terminal open in time for the city’s tricentennial celebration in 2018. That deadline slipped to February 2019 after the city decided to build 35 gates at the new terminal instead of the planned 30.

Cost estimates for the project have risen from $598 million to over $1 billion.