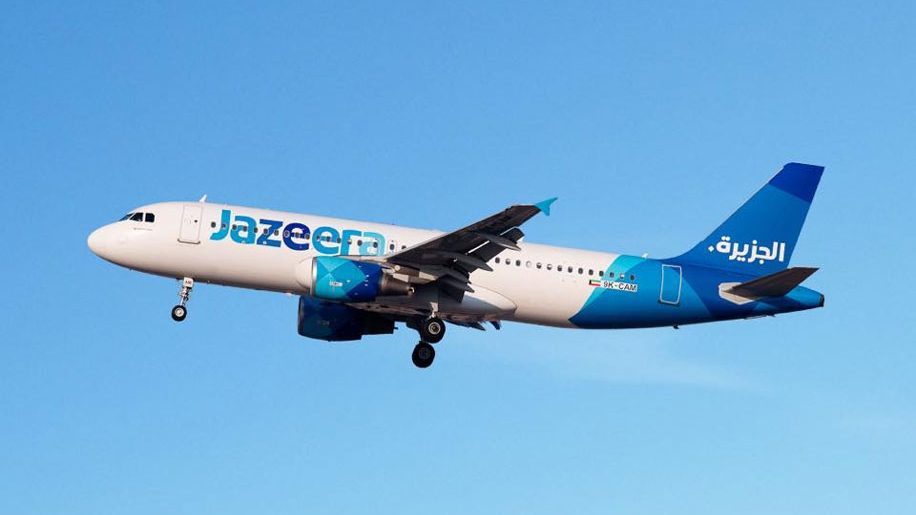 Jazeera Airways is planning to launch flights between Kuwait and London this summer, according to the carrier’s CEO Rohit Ramachandran.

Indian publication Business Standard reports Ramachandran as saying that flights to the capital will commence in June.

It was not specified which London airport the low-cost airline would operate into, although a previous report on gulfbusiness.com suggests that Gatwick will be used.

Ramachandran also said that Jazeera had sought additional rights for India, where it currently flies into Ahmadabad, Delhi, Hyderabad, Kochi and Mumbai.

Jazeera Airways is based at Kuwait International airport, operating a fleet of around ten A320 and A320 neo aircraft to destinations including Baku, Beirut, Cairo, Delhi, Doha, Dubai, Istanbul, Jeddah, Manama, Mumbai and Riyadh.

Earlier this year Kuwait Airways announced plans to increase flights to Heathrow by 30 per cent this summer. 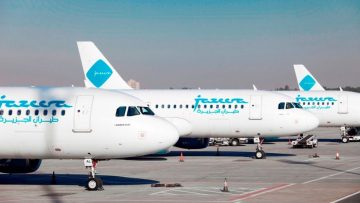 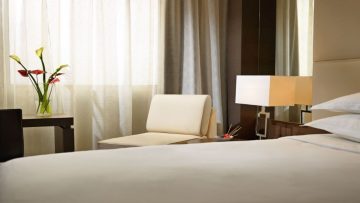