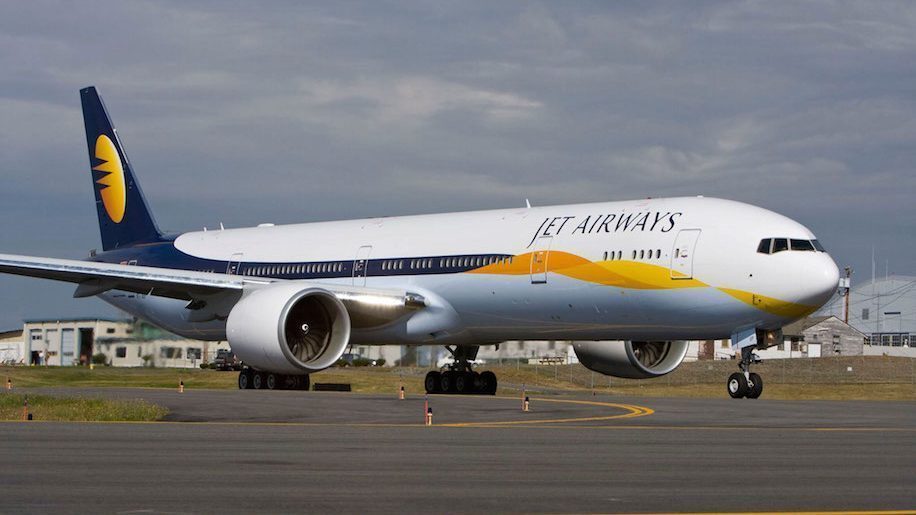 As readers will know, India’s Jet Airways faces financial problems and is having to drop a number of routes and flights.

Last week we reported that Jet Airways was dropping its Mumbai-Manchester route with little notice.

And now we can report that the cash-strapped Indian airline is poised to reduce its Mumbai to London Heathrow service from a thrice- to a twice-daily service.

Airlineroute reports that the changes take effect from March 31.

When Business Traveller checked jetairways.com we found that both above flights (for travel after March 31) had been removed from the flight display.

Although Airlineroute notes these two flights will be suspended for the summer season, there is no guarantee they will be reinstated.

Some people believe that Jet Airways owns all its valuable slots at London Heathrow.

But in reality some are owned by other carriers. It is the latter who provide Jet Airways with some of its Heathrow slots.

It is believed that the slots for flights 9W115/9W116 were owned by Delta/Virgin Atlantic.

Jet Airways has a JV with several airlines, including the two carriers noted above, plus Air France and KLM.

The airline has yet to issue an official statement. 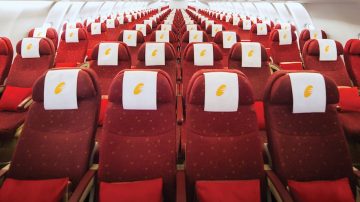