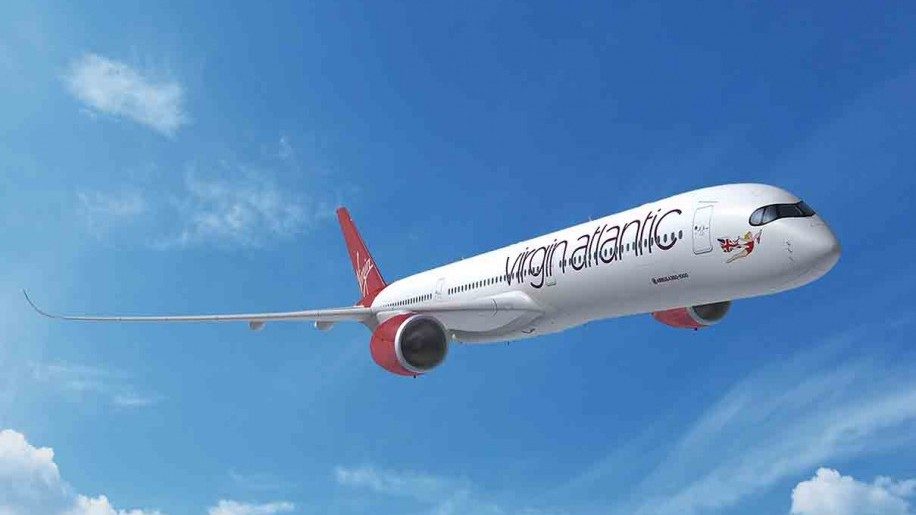 Hot on the heels of British Airways’ recent unveiling of its new Club Suite business class product, Virgin Atlantic is gearing up to pull back the curtain on its brand new Upper Class seat product on April 8 at an event held at its base in Crawley.

The event will see the airline reveal its new Airbus A350-1000, which will be the first aircraft in its fleet to feature the new seat product, as revealed by Business Traveller Asia-Pacific last year.

“The A350-1000 is a great opportunity for us to introduce a new Upper Class seat and product, and we’re very excited to reveal what that will be before we start flying it next year,” Virgin Atlantic’s senior vice president of sales and customer loyalty, Oliver Byers, told Business Traveller Asia-Pacific in an interview in Hong Kong in November.

“We’ve seen it, I’ve sat in it, it’s a fantastic seat,” he added. “What you’ll see is that it’s a next-generation product but it’s incredibly Virgin Atlantic – it’s exactly what you would think Virgin Atlantic is in terms of the look and feel, the design, the feel of the cabin and the warmth of the environment.”

Virgin Atlantic has yet to confirm where the aircraft will first fly to, though Byers has previously suggested Hong Kong and Shanghai may be in the running.

“What we really want to do is grow both of these markets over time by first looking at how we can add more capacity through going from a Boeing 787 to an A350-1000, and then in the future whether we can have second flights.”

Virgin Atlantic’s most recent seat overhaul was to the Upper Class cabin of its A330s (pictured below) last year, which were redesigned in the style of its 787 product. 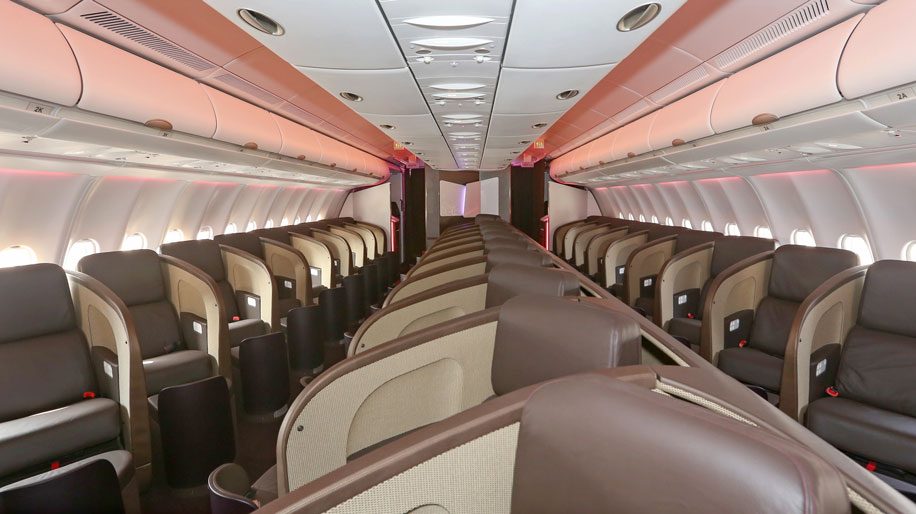 The April unveiling coincides with the launch of rival carrier British Airways’ new Club Suite business class product, which will launch on its own A350 in July before being retrofitted to some of its B777-200s.

Business Traveller’s Tom Otley had a virtual preview of the new suite last week, experiencing the new product through an Oculus headset.

Tom’s detailed thoughts on the Club Suite can be read in a separate article here, while his interview with BA’s CEO Alex Cruz discussing the seat can be read here.