UK set for hydrogen-powered trains by 2021? 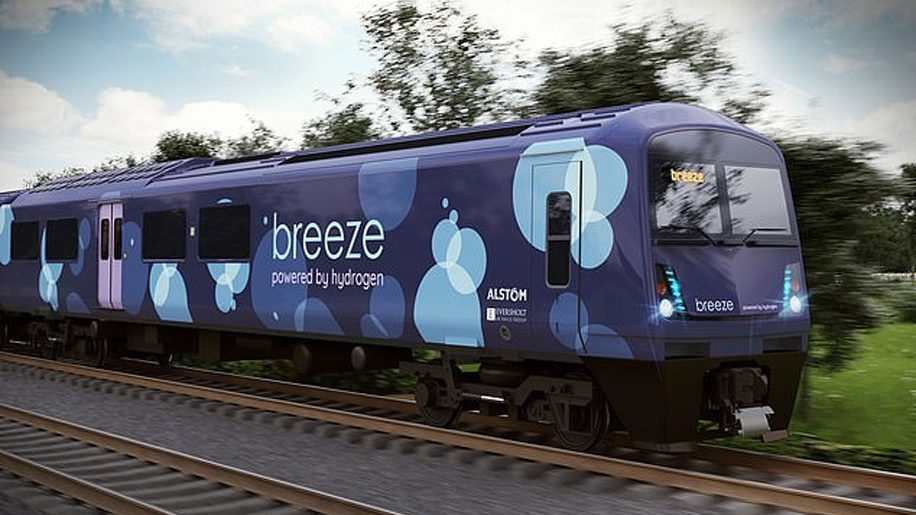 The UK rail network could be set for trains powered by hydrogen fuel cell technology by early 2021, according to a report by The Times.

The report said that a deal had been struck with French multinational Alstom to convert more than 100 trains into the first fleet powered by hydrogen fuel cell technology.

The Times said that the Class 321 electric trains will be converted from four to three-carriage trains, to allow for the front and rear third of the vehicles to house hydrogen gas storage tanks.

They are set to launch in early 2021 under the Breeze brand, on commuter and suburban lines, possibly in the northwest or northeast.

The report said that the Department for Transport was supporting the plans “because it allows operators to scrap diesel trains without the need to install hugely expensive overhead power lines that are needed to operate electric carriages”.

Alstom first announced plans to bring hydrogen trains to the UK in May last year, hailing it “the first substantive industry response to the Government’s challenge to remove diesel rolling stock by 2040”.

At the time the company said that it was “working with Eversholt Rail on plans to convert Class 321 electric trains to hydrogen operation, fitting hydrogen tanks and fuel cells to upcycle trains that are some of the best proven on the network into Britain’s most advanced rolling stock”.

Alstom is also in the process of introducing hydrogen-powered trains on Germany’s regional rail network, with the first trains set to launch later this year.

Highlighting the advantages of the use of hydrogen fuel, Alstom said:

“Hydrogen can be produced using sustainable electricity and electrolysis or through industrial processes. The fuel cell on the train produces electricity through a combination of hydrogen and oxygen to create water. The electrical energy is intermediately stored in batteries and the train is powered by an electrical traction drive. The only exhaust is steam and condensed water.” 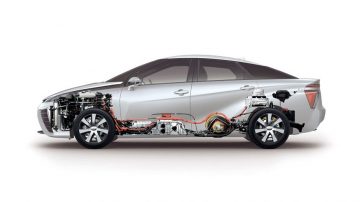