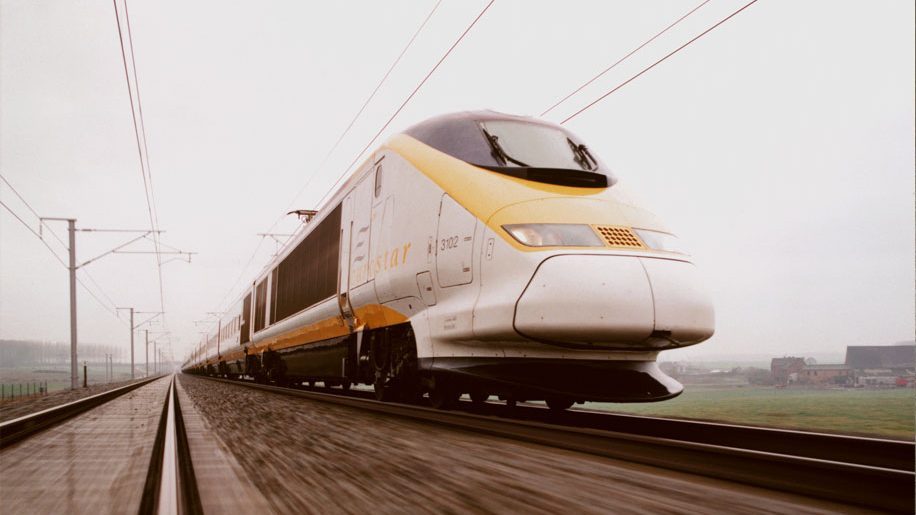 Eurostar has begun to dismantle some of its original Alstom trainsets in France.

Last year we reported on its UK division scrapping a number of trainsets at a secret location in the West Midlands.

Now photographs have appeared on Flickr which show a complete Eurostar trainset awaiting its fate in mainland Europe.

It’s understood the location (a closely-guarded secret) is near Valenciennes in Northern France.

These high quality pics taken by photographer Stefaan Decuypere show that the trainset’s interior remains in remarkably good condition with years of life ahead of it.

I am sure many readers will therefore question the wisdom of Eurostar’s scrappage programme. The Alstom sets were built 23 years ago and while considered “old” by the aviation industry they would be considered “young” by train operators. The UK’s HST diesel trains are 40 years old and will remain in service for many more years.

However, crucially, we do not know the condition of the power cars and this may have been the factor behind the scrappage.

Remember these are multi-voltage trainsets which were also adapted for third-rail DC traction in the UK (in the days when they operated at London Waterloo). It means not only are they complex but their technology will also be dated.

As we noted last year all but eight of the original Alstom fleet of almost 30 trainsets will be scrapped over the coming years.

Their replacements will be 17 Siemens trainsets, many of which are already in service between London, Paris and Brussels.

The Siemens trainsets will also operate the through London-Amsterdam service when it is officially launched in Easter 2018. For our special report on the operator’s new direct services from London to the Netherlands, see Dutch Departures.