US points finger at Chinese government over Marriott data breach 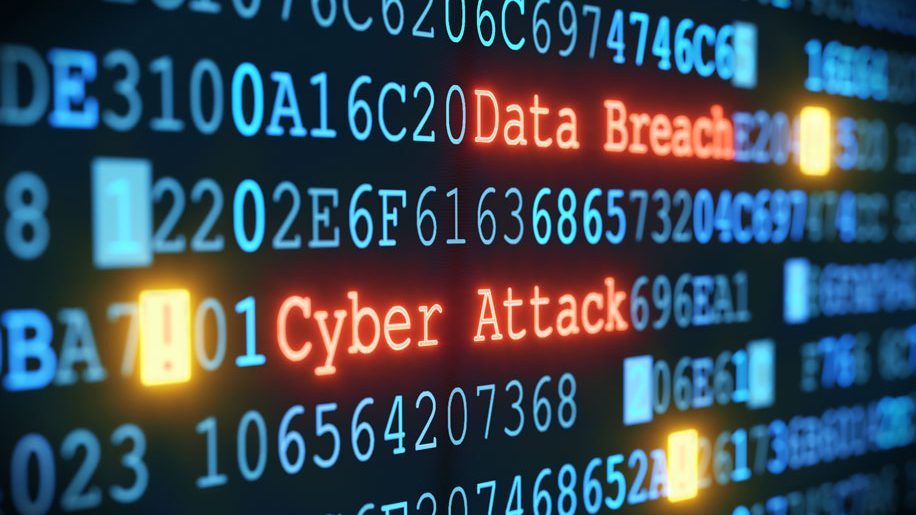 US cybersecurity experts suspect that the hackers who gained access to the personal data of half a billion Marriott hotels customers were in the employ of the Chinese government.

The New York Times reports that China’s Ministry of State Security likely hacked the hotel’s website, along with healthcare records and other secure files stored elsewhere, as part of an intelligence-gathering operation, according to US officials. American authorities said that retaliatory steps were being planned, including criminal indictments of suspected hackers and possible trade restrictions.

The information on guests at Starwood hotels — which was recently merged with Marriott — is of particular concern because Marriott is often the preferred hotel of US government and military officials. The Chinese hackers were reportedly interested in getting information on travellers with security clearances.

An agreement reached between the Obama administration and the Chinese government in 2015 seemed to have success in curbing such incursions, but hacking by China has heated up again during the Trump administration, experts said.

Chinese officials denied any involvement in the Marriott attacks and vowed to investigate any allegations against its citizens.