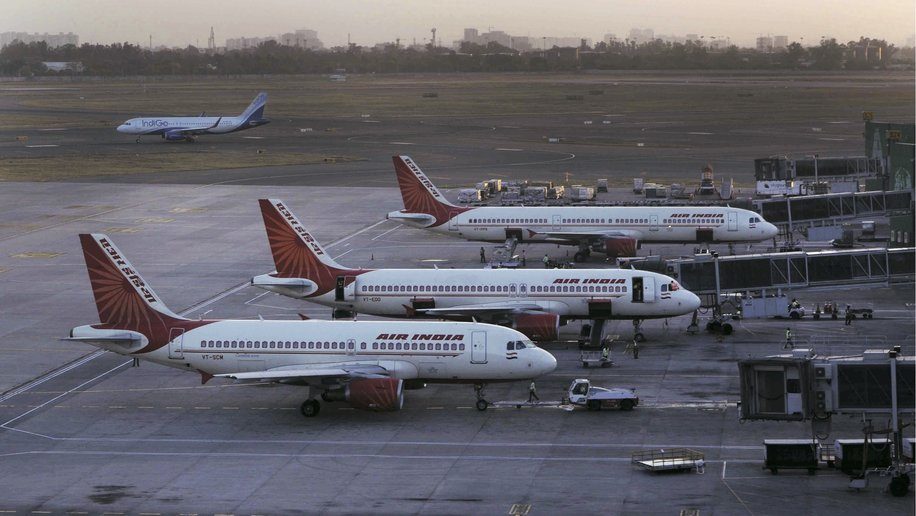 According to a recent report in the Times of India, Air India is planning to halve the quantity of cheese board served for premium passengers on its international flights, as a part of its cost-cutting initiative. A similar incident was seen three decades ago when American Airlines removed one olive from each passenger’s salad plate and saved $40,000 (₹2,964,506).

Following this cost-cutting step, the flag carrier of India aims to cut down its catering cost by 2.5 crores.

Another cost-cutting measure by Air India was witnessed early this year when it asked the cabin crew members to share hotel rooms and stay at three-star and four-star hotels instead of the more expensive ones. Besides, cabin crew not turning up for flights on time will have to pay their own transportation costs, that is otherwise paid by the airline.

Likewise, it also announced serving only snacks instead of hot meals, on short-haul (less than 90-minute duration) flights. Through this step, the airline expected to save up to 20 crores.

Additionally, Air India is also looking for ways to cut expenses on the aviation turbine fuel, after a 7.3 per cent hike in jet fuel prices recently.

All these measures are being taken in the wake of Air India’s failed disinvestment plan. airindia.in 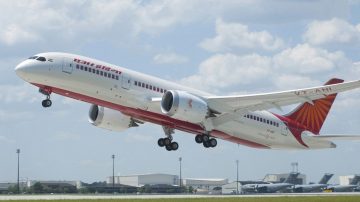 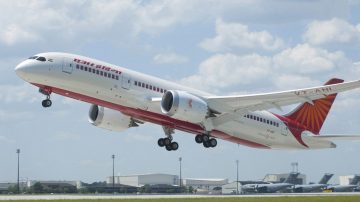 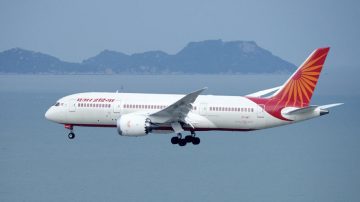