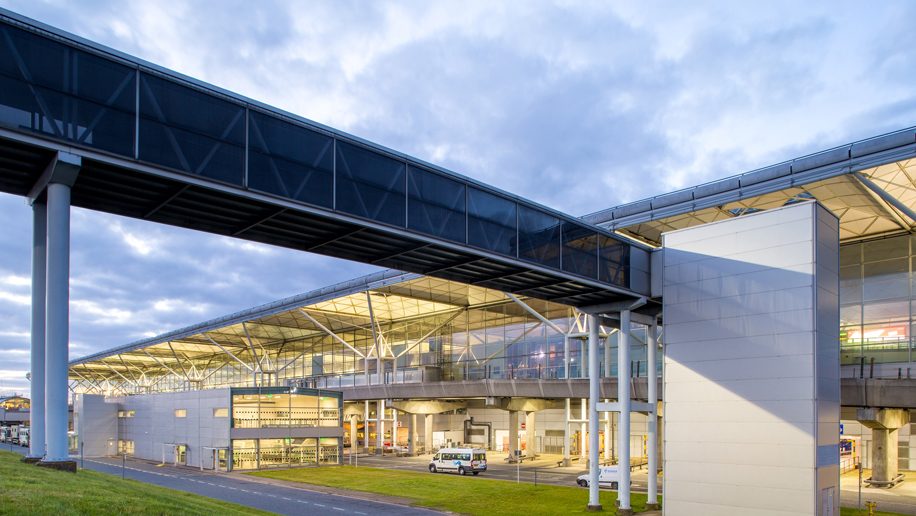 Stansted airport has revealed plans to secure direct services to “at least” 25 new long-haul destinations over the next five years.

The airport said it has available runway capacity “to boost national and regional competitiveness”, and is targeting destinations which its analysis shows are in high demand across its catchment area.

The airport’s aviation team is currently in Guangzhou at this year’s World Routes Conference, showcasing its £600 million redevelopment programme.

It highlighted the launch of Emirates flights between Stansted and Dubai earlier this year, which it says “has already enjoyed very strong ticket sales”, as well as its position of offering “the most direct connections to Europe of any UK airport”.

“People from across the region, and businesses in particular, regularly tell us they want London Stansted to offer a network of long-haul routes that will connect them to their key countries, customers and markets.

“Stansted sits at the heart of one of the UK’s fastest growing and most successful economic regions, reflecting the competitiveness and ambition of the businesses trading here. We need to demonstrate this strength of demand to airlines who are not currently serving Stansted.

“For example, we know that over 400,000 people are currently travelling from the London Stansted catchment area to Hong Kong each year. Another ambition we have is to build a direct connection between the knowledge centres of the technology clusters of Silicon Fen and Silicon Valley – similar to what the flight between the airport and Boston is doing for the two areas of bioscience expertise. If we can do this, these passengers will no longer have to make the time-consuming and expensive trips to other airports across the UK.

“In the past year our aviation development team has made fantastic progress that has enabled us to secure six of the top ten most in-demand routes including New York, Dubai, Boston, Washington, Toronto and Tel Aviv. We want to build on this success and add even more direct services to key destinations across China, India, North America and the Middle East.”