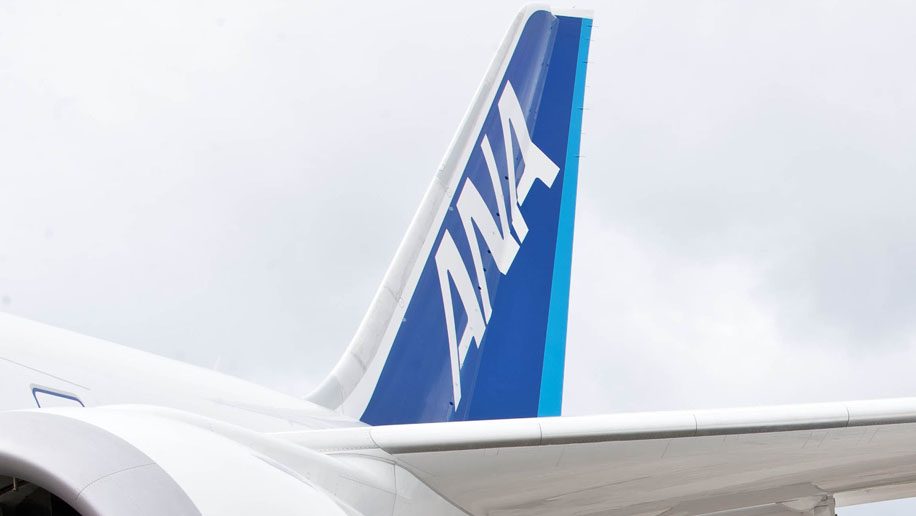 Japanese carrier All Nippon Airways (ANA) will be temporarily suspending its daily flights between Osaka and Hong Kong throughout the winter season, making this airline’s third Hong Kong service to see a partial stoppage over the coming months.

The suspension follows the decision earlier this month to halt select flights on two of ANA’s routes to Hong Kong from Tokyo Narita and Nagoya throughout much of September and October as the airline is forced to shift its winter schedule in order to undergo mandatory inspections of its Boeing 787 Dreamliner aircraft.

Unfortunately for regular travellers on ANA’s Osaka-Hong Kong route, this latest suspension is scheduled to run all the way from October 28, 2018 until February 23 next year.

ANA has confirmed the route will return from February 24 onwards, however there will be some changes when the service continues, notably with the aircraft that will operate the flights.

Currently, ANA flies a 202-seat variant of its Boeing 767-300ER between Osaka and Hong Kong. These configurations have 35 of ANA’s “Business Cradle” seats in business class, with seats laid out in an unconventional 2-1-2 layout, giving passengers the option of a “throne” seat in the middle.

From February 24 next year, however, the route will be flown by the significantly smaller B737-700. These single-aisle aircraft offer a severely reduced business class cabin with just eight seats – a different product to that offered on the 767-300ER – that are laid out in a 2-2 set up.

Along with the Osaka-Hong Kong services, three other international routes will see suspensions or frequency reductions this winter, beginning October 28. ANA’s daily Nagoya-Shanghai route will be suspended until March 30 next year, while its Tokyo (Narita)-Chengdu service will drop from a daily service to a four-times-weekly flight, also until March 30.

Meanwhile, ANA will also suspend one of its two daily flights between Tokyo (Narita) and Los Angeles until February 7, extending its previously announced suspension across select dates throughout September and October.

A number of airlines already have had to ground their Boeing 787 Dreamliner aircraft in order to conduct mandatory inspections after it was revealed that parts of the engines that power them, the Rolls-Royce Trent 1000, were not lasting as long as anticipated.

The issue is industry-wide and precautionary in nature, and should not cause concerns about flight safety.

News
British Airways latest to be hit by B787 Dreamliner engine problems
9 May 2018
Loading...