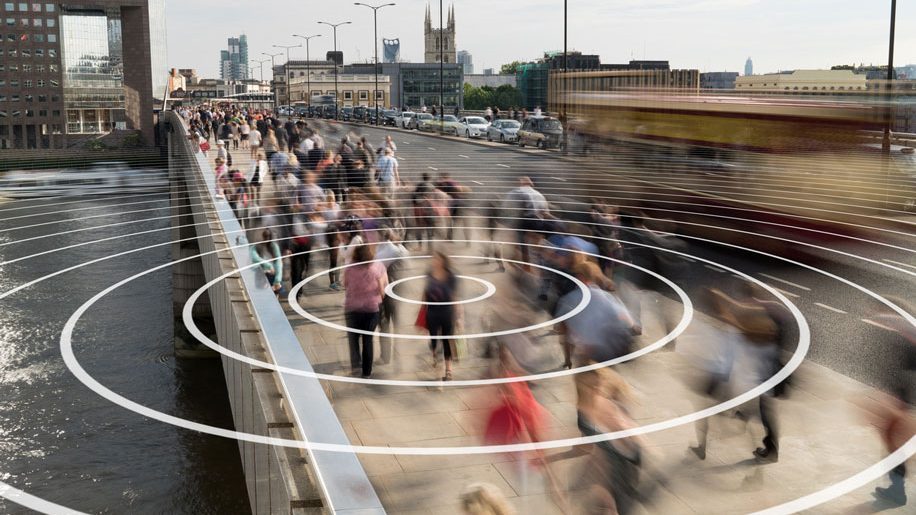 Some might consider it an invasion of privacy, but business travellers are surprisingly accepting of the idea that employers could track their whereabouts on the road with GPS technology.

Travelport found that 55 per cent of business travellers would allow their company to monitor their travels by GPS, compared to 45 per cent who would deny such a request, according to the 2018 US Business Traveler and Travel Policy report.

The report found that self-reported compliance with corporate business travel policies was high: 69 per cent of business travellers said they always complied with company policies, while another 26 per cent said they frequently did so.

Most (57 per cent) of survey respondents said their company has increased business travel spending this year. Eighty-five per cent of business travellers said their company reimburses for ancillary travel expenses such as in-flight wifi and checked baggage, but many travellers said they have paid out of their own pocket for “extras” like upgraded airline seats, hotel rooms, rental cars, and high-speed wifi in hotel rooms. 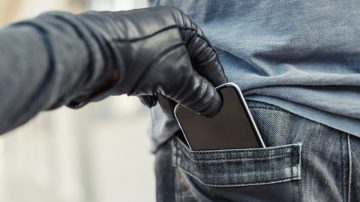 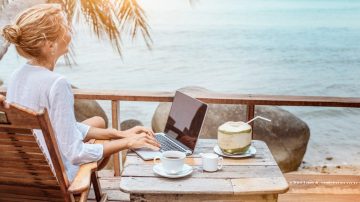 News
Business travellers may worry too much about fun time on the road
22 Feb 2018
Loading...