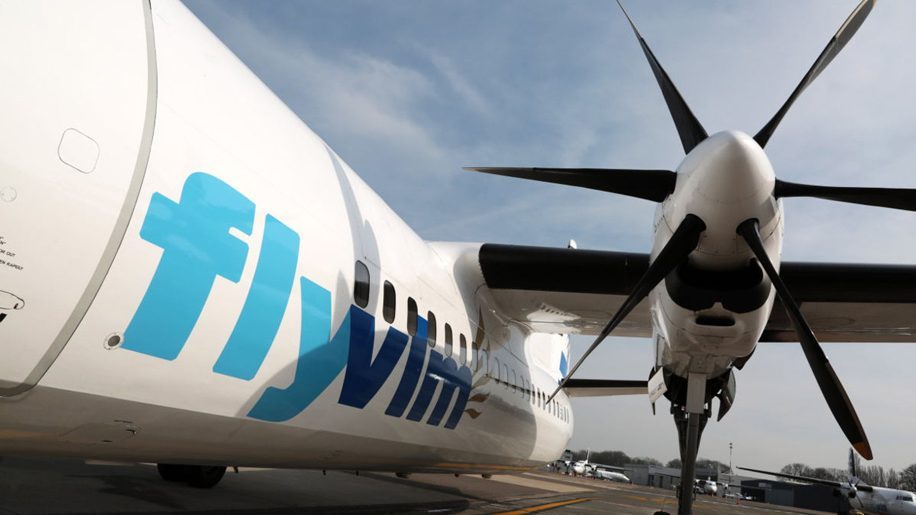 Flemish airline VLM has decided to concentrate on charter services at the expense of its scheduled operations.

It means that in the coming weeks VLM will be suspending all its international scheduled routes from Antwerp, with the exceptions of London City and Zurich.

The affected routes may be resumed sometime in 2019 if and when VLM acquires new aircraft to replace its existing F-50 turbo-props which have been in service for many years.

Some F-50s are now being withdrawn from the VLM fleet.

The routes being dropped in the UK are those to Birmingham and Aberdeen. In Germany the routes which will cease are those to Cologne, Rostock and Munich.

All affected routes were started quite recently. Indeed Business Traveller reported that Antwerp to Birmingham was launched last March.

While Antwerp to Aberdeen was inaugurated only two months ago.

VLM also says that its plans to operate from Manchester to Antwerp and Ostend will also be abandoned for the time being.

Although it’s understood that all the above routes will be withdrawn in the near future, VLM cannot provide any exact dates.

In a statement VLM says “passengers will be informed personally as soon as possible and will receive a full refund.”