A partnership between Delta Air Lines and Canada’s Westjet that began with codesharing in 2012 has been expanded to include route integration, better connections, and frequent flyer and elite status reciprocity on cross-border fights.

The airlines said the resulting flight network represents 95 per cent of all cross-border demand and would help both Delta and Westjet compete with other carriers.

In some locations, Delta and Westjet will colocate their operations to improve customer convenience.

“Delta’s future is global and together with Westjet, we can augment the two airlines’ capabilities and bring together our strengths in this important transborder market,” said Ed Bastian, Delta’s CEO.

Ed Sims, Westjet President and CEO, echoed, “Westjet continues its drive toward becoming a global airline, and the signing of this agreement marks a major milestone in that journey.” 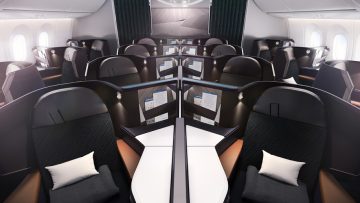 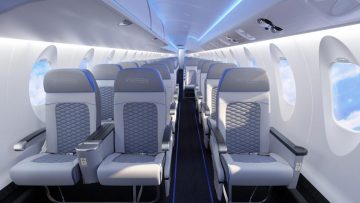