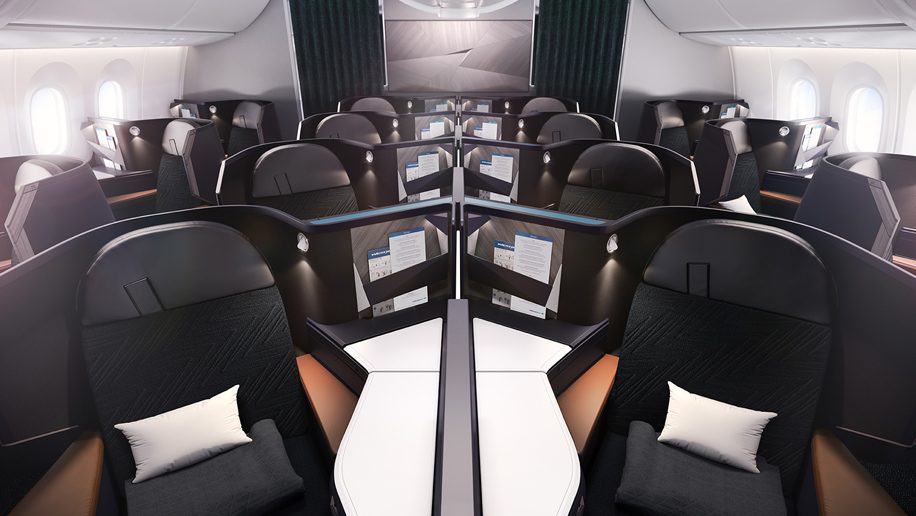 Canadian low-cost carrier Westjet has unveiled its first-ever business class seat product, which is set to debut on the airline’s upcoming Boeing 787-9 Dreamliner aircraft in early 2019.

The new aircraft will feature 16 pod-style business class seats, which will be laid out in a 1-2-1 configuration with adjustable screens separating the two centre seats. The seats are the Super Diamond seats from Rockwell Collins, styled by design agency PriestmanGoode.

All seats recline to fully flat beds, though the carrier has yet to confirm the exact dimensions of the seats. 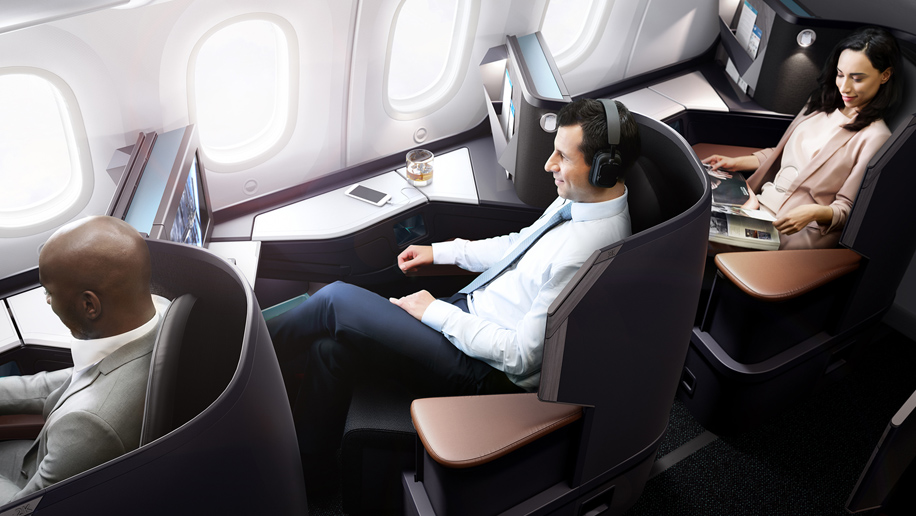 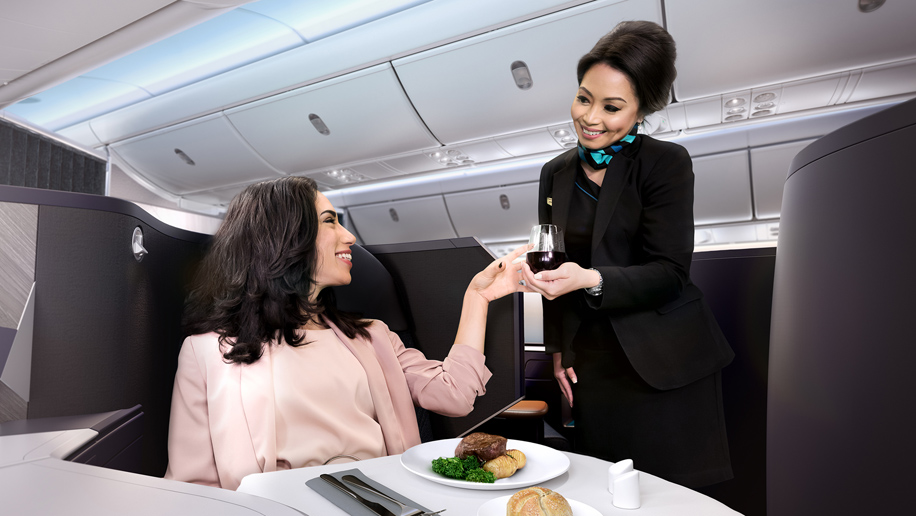 From a service standpoint, the airline will adopt a dine-on-demand model for its meal service. Passengers will also be offered a turndown service when they wish to sleep to help set up their beds. 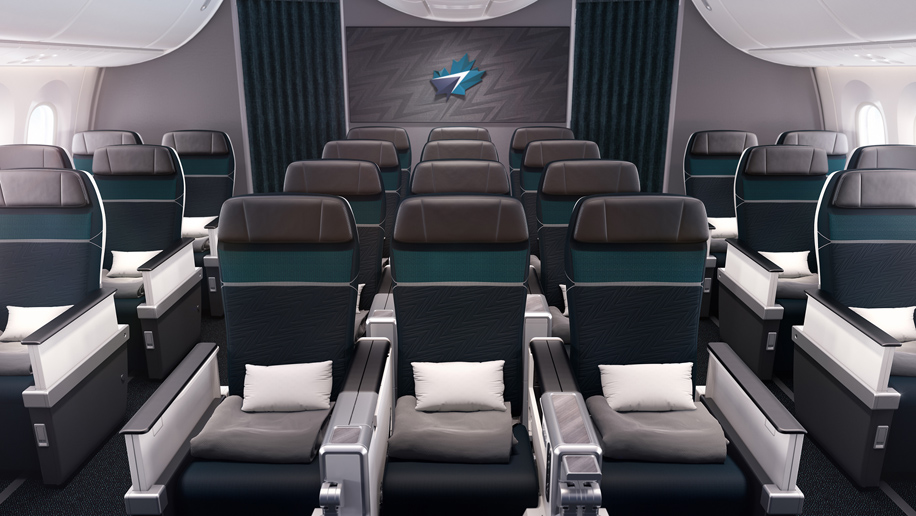 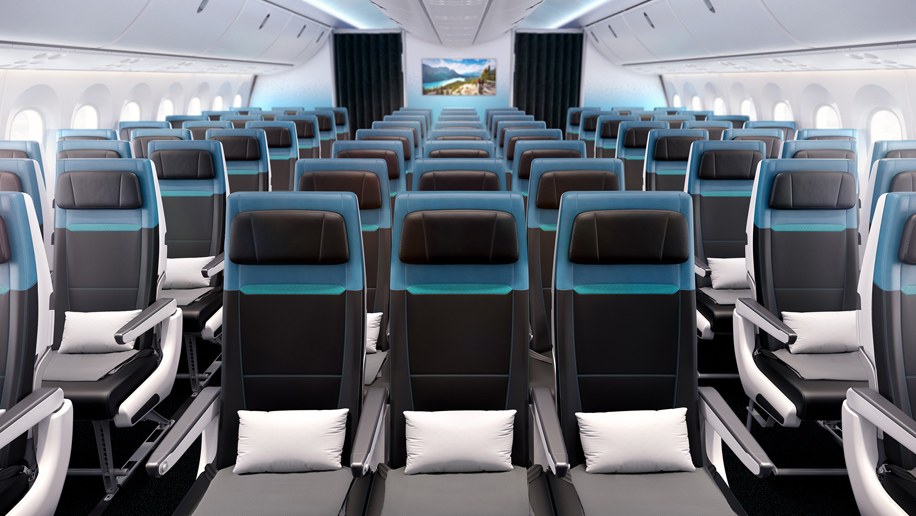 The third and final cabin, economy, has seats that offer up to 35 inches of pitch and come with 12-inch touch screen seat-back monitors.

Along with the new seat product and Dreamliner interior, Westjet has also unveiled a new livery design, featuring a revamped font and a more contemporary interpretation of its Maple Leaf logo.

Unlike the business class seats, however, the new livery is expected to debut in June on the airline’s B737 Max 8 aircraft.

“The introduction of Boeing’s 787-9 Dreamliner, a state-of-the-art aircraft, is the dawn of a new era for Westjet and the next step in our transformation to a global network airline,” said Ed Sims, Westjet’s president and CEO.

“The updated livery is modern and dynamic while the interior is world-class, distinctly Canadian and uniquely Westjet. Both reflect Westjet’s transition from a regional airline in 1996 to a new era of connecting Canada with the world and bringing the world to Canada.”

While Westjet currently does not operate flights to destinations in Asia-Pacific, a number of carriers in the region do codeshare with the Canadian airline, such as Qantas and Hong Kong Airlines.