Think twice about logging onto free wifi in these airports 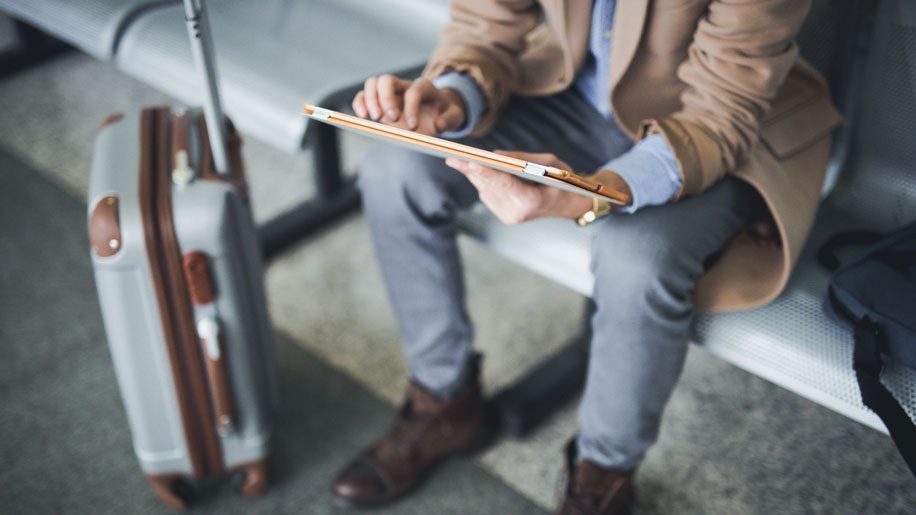 Free airport wifi is an attractive and sometimes seemingly necessary service for travellers, but shaky security makes some airport networks particularly vulnerable to attacks that could result in danger to users, according to the Cybersecurity firm Coronet.

CNBC reports that San Diego International Airport is the US airport where travellers run the greatest risk of being hacked when they use the free wifi — a threat that can include identity theft, installation of malware on your laptop or mobile device, or theft of emails or other stored data.

Malware, for example, can be illicitly installed as quickly as when you log onto a network and accept the terms and conditions.

“The main reason airports are problematic is because most people are taking convenience over security,” said Dror Liwer, chief security officer and co-founder of Coronet.

“When you are using public wifi networks, you should always consider your safety first. It’s a real threat, not a theoretical danger.”

Liwer’s advice to avoid being hacked at the airport is simple: resist the urge to log on to free wifi. If you do take the chance, make sure you have security software installed on your device, and heed any warnings that it generates. 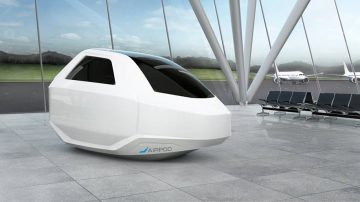