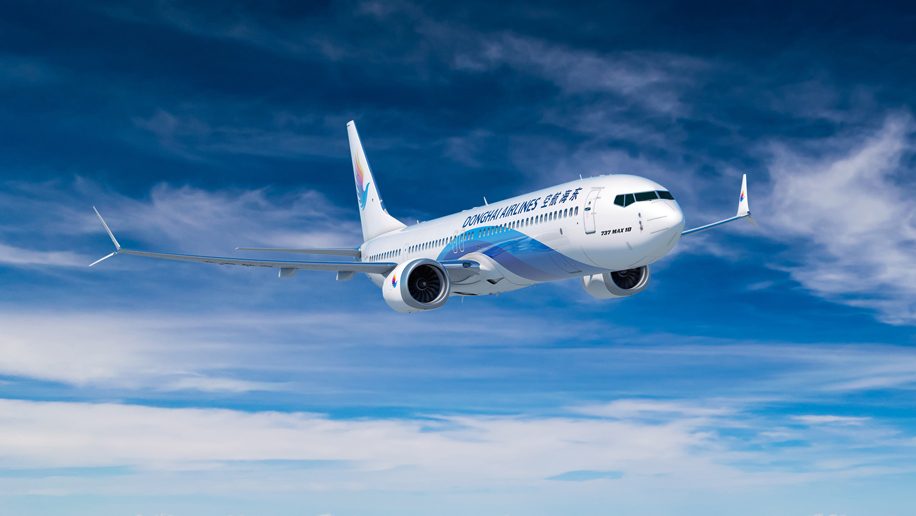 Darwin is set to get its first non-stop connection to China next month when Shenzhen-based Donghai Airlines launches a new twice-weekly service to the city.

Taking off on May 30, the flights will operate on Wednesdays and Sundays initially using the airline’s Boeing 737-800 aircraft. However, Donghai Airlines president, Yang Jianhong, has stated that the airline plans to upgrade this to the newer version of the aircraft, the B737 Max 8, at a later date.

There are also plans to increase the frequency of the flights from two to three-times per week during peak periods and as demand grows.

Speaking about the new route, Chief Minister for the Northern Territory, Michael Gunner, said it is expected to create a major economic injection into the state’s tourism, retail and hospitality sectors.

“We have worked incredibly hard to bring this new route to fruition, with forecasts suggesting a potential A$32 million (US$24.8 million) increase in visitor expenditure adding significant value to the local economy in Darwin and across the NT,” said Gunner.

“We are already attracting 18,000 Chinese visitors annually and this new direct flight will allow us to meet, and well and truly exceed, our target of 30,000 visitors from China by 2020.”

The schedule for the new route is as follows:

Tickets for the new route are going on sale this afternoon.

Chinese airlines have been rapidly expanding their presence in Australia over the past few years, launching a plethora of new routes between the two countries.

Most recently, HNA Group carrier Hainan Airlines and Tianjin Airlines each launched services to Sydney at the start of the year, connecting the city with Haikou and Zhengzhou, respectively. 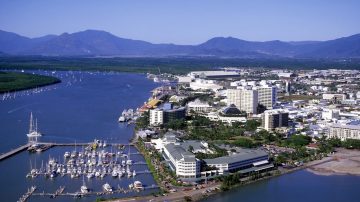 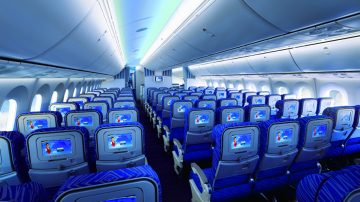 News
Chinese domestic flights are about to get more expensive
10 Jan 2018
Loading...