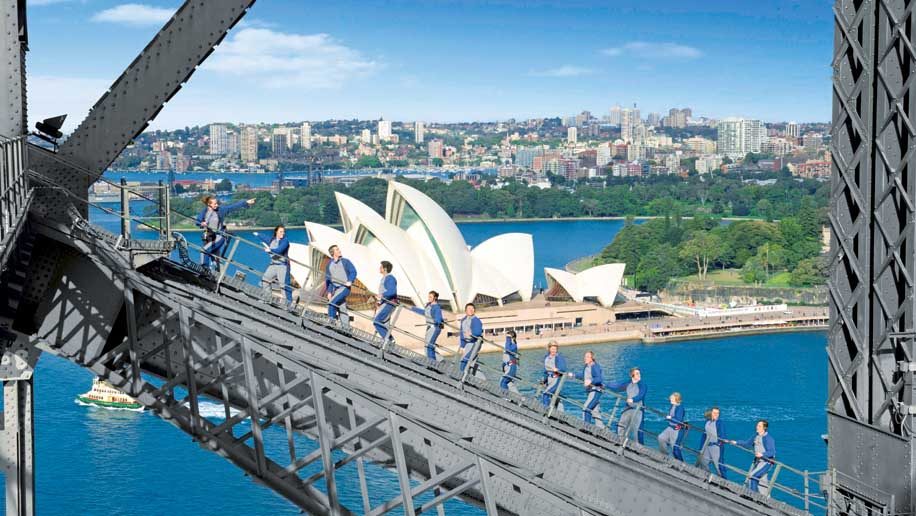 Chinese carriers Hainan Airlines and Tianjin Airlines both launched new services to Sydney on Tuesday, with the former connecting the New South Wales capital with Haikou and the latter with Zhengzhou.

Hainan Airlines’ flights will operate two days per week using the airline’s Airbus A330-300, featuring the airline’s older layout and seat products – Hainan Airlines unveiled its new business class and economy seats for the A330-300 last year. The older variant features 32 fully flat seats in business class in a 1-2-1 configuration, along with 260 economy seats laid out 2-4-2.

Flights depart Haikou at 1850 and arrive in Sydney the following morning at 0715, while the return flight leaves Sydney at 0915 and arrives back in Haikou at 1555.

The Tianjin Airlines service between Zhengzhou and Sydney as part of a Tianjin-Zhengzhou-Sydney routing is similarly a twice-per-week flight, though this will be flown by its 260-seat A330-200. These feature 18 Zodiac Aura Lite seats in a 2-2-2 layout in business class, with a seat pitch of 75 inches, width of 21 inches and can recline to a 78-inch-long fully flat bed. Economy is laid out 2-4-2 with 242 seats in total, with a pitch of 32 inches and a width of 18 inches.

The service departs Zhengzhou at 1650 and arrives in Sydney the next morning at 0630, while the return leg takes off from Sydney at 0830 and lands in Zhengzhou at 1625.

A number of Chinese carriers have been targeting Australian destinations over the past 12 months, with Hainan Airlines launching flights between Shenzhen and Cairns in December last year and Tianjin Airlines making its Australia debut with flights between Chongqing and Melbourne taking off last November. Both carriers are subsidiaries of the HNA Airlines.

Earlier this month the Governor of Hainan province, Shen Xiaoming, stated the authorities’ goal of opening at least 100 new international air routes serving the province within the next five years. Haikou is the capital city of Hainan province.