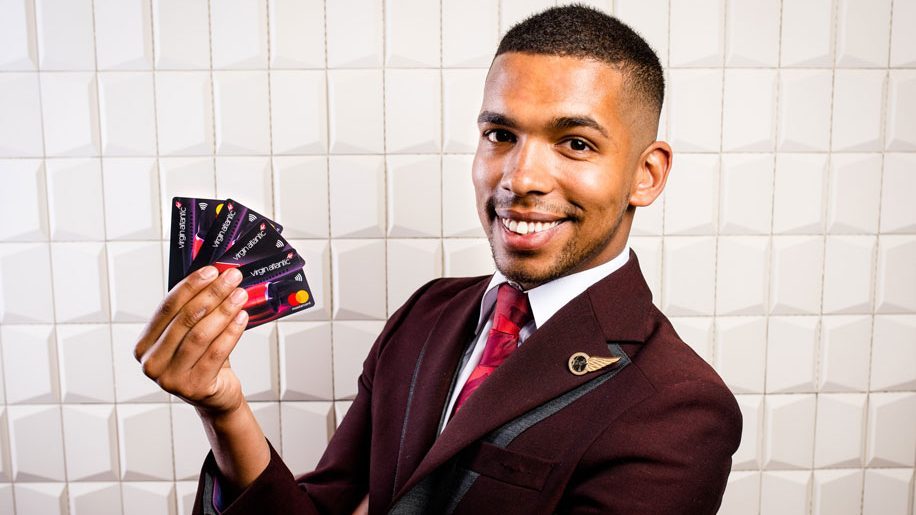 Both cards come with free access to Virgin Money Lounges in the UK – of which there are currently seven locations in Edinburgh, Glasgow, London, Manchester, Norwich and Sheffield – and discounts on Virgin Group products including train tickets and holidays.

Key benefits of the two cards are as follows:

These rewards are based on the cardholder’s tier status within the Flying Club scheme:

Previously the carrier has partnered with MBNA to offer the Virgin Atlantic White and Black credit cards (offering both American Express and Visa cards). These have been discontinued to new applications, although their benefits are still available for existing customers, an agreement which will continue according to the Virgin Atlantic press office.

More information on the new Mastercard cards, including balance and money transfer fees, as well the representative APR for both cards, should be available on the Virgin Money website from first thing on April 4, at virginmoney.com. 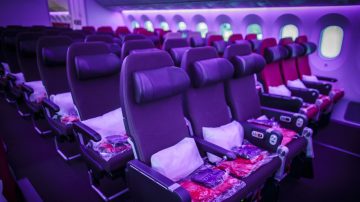