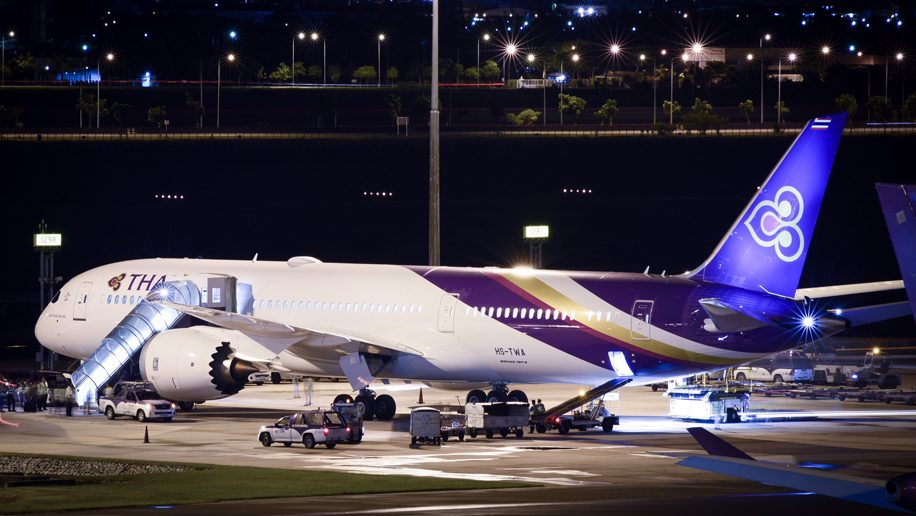 Passengers flying in Thai Airways’ business class on board its Boeing 787-9 Dreamliner jets will be subject to waistline restrictions, following the airline’s decision to install airbags in the seatbelts.

Passengers whose waistline exceeds 56 inches, or 142.24cm, won’t be able to fasten these new seatbelts, which have to be a set length in order to comply with US Federal Aviation Administration (FAA) safety standards, according to vice president of Thai’s aviation safety, security and standards department Prathana Pattanasiri, the Bangkok Post reports.

The seatbelts’ length restriction also means that passengers will not be able to carry infants on their laps in the aircraft’s business class cabin.

Thai Airways took delivery of its first B787-9 Dreamliner last September and currently has two in its fleet.

The aircraft will enable the carrier to fly to new destinations in North America, though its initial routing has been to Taipei.

Loading comments...
Read Next
Vietjet will launch its first direct Australia service next year
Read Previous
These are the busiest routes for Asia-Pacific’s carriers 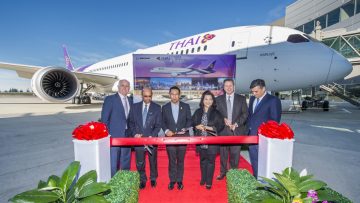 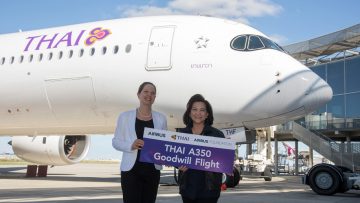