Vietjet will launch its first direct Australia service next year 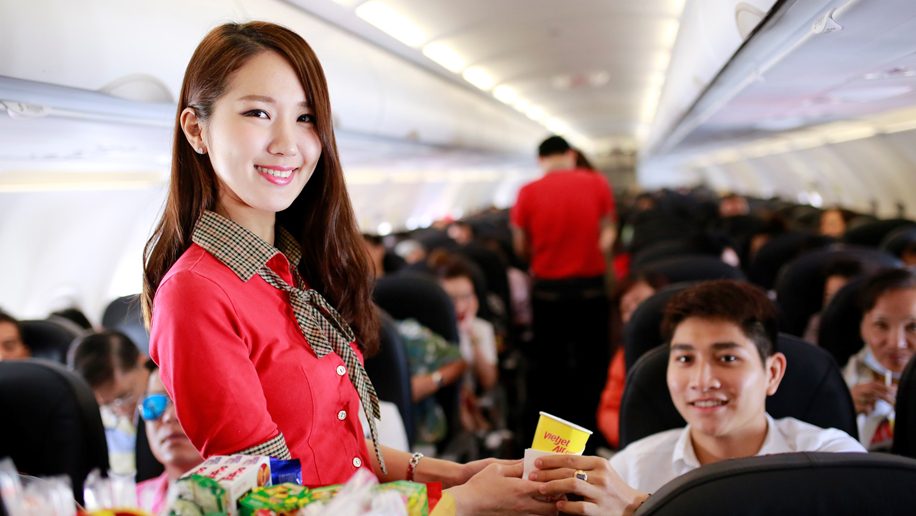 The announcement follows the official visit of Vietnam’s Prime Minister, Nguyen Xuan Phuc, to Australia, during which Vietjet also signed a memorandum of understanding with Investec Bank PLC to finance the purchase of five Airbus A321 aircraft.

A set date for the launch of the route has yet to be confirmed, along with the schedule and aircraft for the route. Vietjet currently has 55 aircraft in its fleet comprising A320s and A321s serving domestic routes and international destinations in Thailand, Singapore, South Korea, Taiwan, Hong Kong, China, Malaysia, Indonesia and Cambodia.

The news follows the launch of Australian low-cost carrier Jetstar’s two routes connecting Ho Chi Minh City with Melbourne and Sydney in May last year, making it the first budget airline to travel direct between Vietnam and Australia.

A number of other airlines in South East Asia also have been targeting the Queensland capital.

Next week, Philippine Airlines will begin flying non-stop between Manila and Brisbane, cutting out its current stopover in Darwin.

Meanwhile in June, Malaysia Airlines is set to return to Brisbane after an absence of almost three years, connecting the city with Kuala Lumpur. 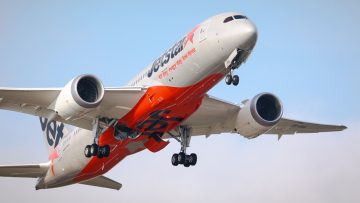