The Cordis, Auckland is getting a new tower expansion 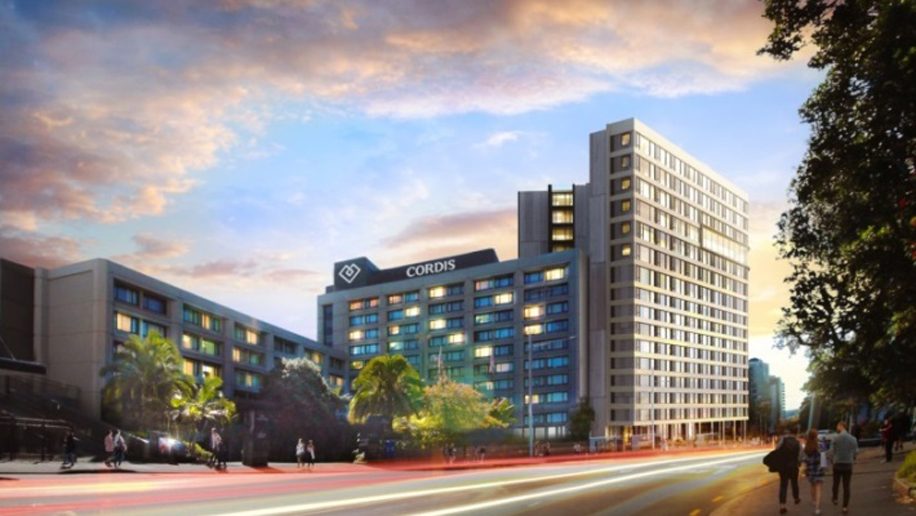 Fresh from its rebrand from The Langham Auckland in November last year, the Cordis, Auckland is set to undergo a major expansion that will see the property become New Zealand’s largest hotel by way of room count by 2020.

A total of 240 additional premium rooms and Cordis signature suites will be added to the property as part of a new 16-storey tower adjacent to the existing hotel building. Rooms are expected to measure at least 32 square metres in size and up.

Along with additional rooms, the tower will also feature a brand new Club Lounge with panoramic views of the harbour and Auckland Tower, along with a new 400sqm events space – the property currently has about 2,000sqm of conference and meetings facilities.

“The successful repositioning of the Cordis, Auckland combined with the economic growth and positive tourism outlook in New Zealand makes us confident that this is the right time for the owner of the hotel to commit its financial resources for the expansion of the hotel,” said Simon Manning, chief sales and marketing officer of Langham Hospitality Group.

“On a broader outlook, with New Zealand’s International Convention Centre scheduled to open in 2020, Cordis, Auckland’s enhanced facilities and increased inventory will be in a strong position to support the country’s development of the robust conventions and events sector.”

In conjunction with the new tower, Cordis, Auckland will also be expanding its food and beverage options, notably with the expansion of its Eight restaurant to include an additional 60 seats as well as interactive food display areas. A new bar with alfresco dining in the adjacent courtyard will also be developed.

Rooms and facilities at the new tower are currently expected to open in the fourth quarter of 2020.

Loading comments...
Read Next
Asiana will fly its Airbus A350 to Los Angeles
Read Previous
Guwahati airport to get a new terminal building 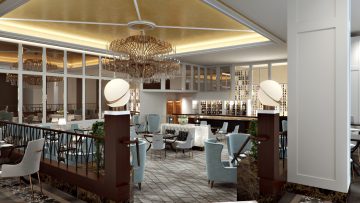 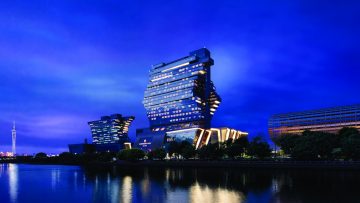 News
Langham Hospitality Group: What you need to know
6 Sep 2017