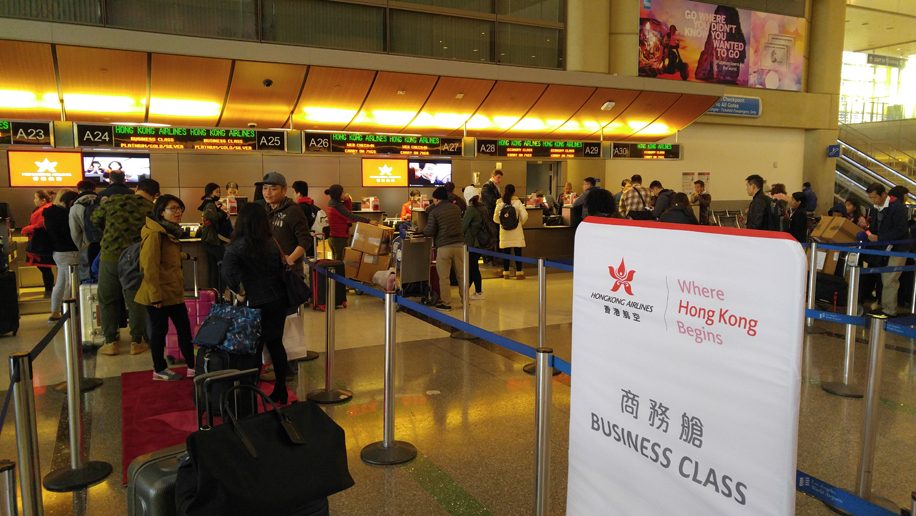 Hong Kong Airlines launched a Chinese New Year flash sale today for flights to many of its destinations in North America, Australia and Asia.

Hong Kong Airlines will be adding reduced fares on February 8 until February 15 to Tokyo, Sapporo, Taipei and Seoul, as well as Male from February 6 to 10.

At the time of writing, Business Traveller was only able to see return economy class fares to San Francisco and Los Angeles starting from HK$3,124/US$400 on a few dates, largely through March, April and May, with prices generally higher in summer and beyond. Business class fares on these dates tended to be around the HK$14,844/US$1898 mark and up.

However, return economy flights to Okinawa were available from about HK$976 and up on a few select dates in March, with business class fares starting from around the HK$2,696/US$345 mark. These similarly tend to get more expensive during summer and beyond.

Travellers will therefore need to search around to see what dates reveal the best fares. 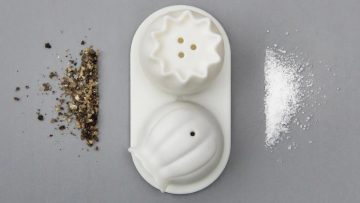