Start-up airline Air Belgium announced on Wednesday that it aims to launch its first route in March 2018 between Brussels and Hong Kong.

An exact date for the route’s launch has yet to be announced, along with its schedule, and the airline is still in the process of finalising its operating licenses. Bookings are not currently available, though the airline expects to launch booking facilities by the end of this month.

The route will depart from Brussels South Charleroi Airport rather than the larger Brussels Airport, and will fly into Hong Kong International Airport. Discussing the airline’s choice of home base, Air Belgium CEO, Niky Terzakis, cited the airport’s “very successful development and commitment to major investments and improvements of its infrastructures” as key factors behind the decision.

“The airport is well established and attracts millions of visitors among which 60 per cent are international passengers and 31 per cent are business travellers,” Terzakis added.

Air Belgium’s fleet is initially set to comprise four Airbus A340 aircraft, with deliveries set to begin in the middle of this month. The nascent airline intends to use these aircraft to also launch flights to destinations in mainland China later this year. 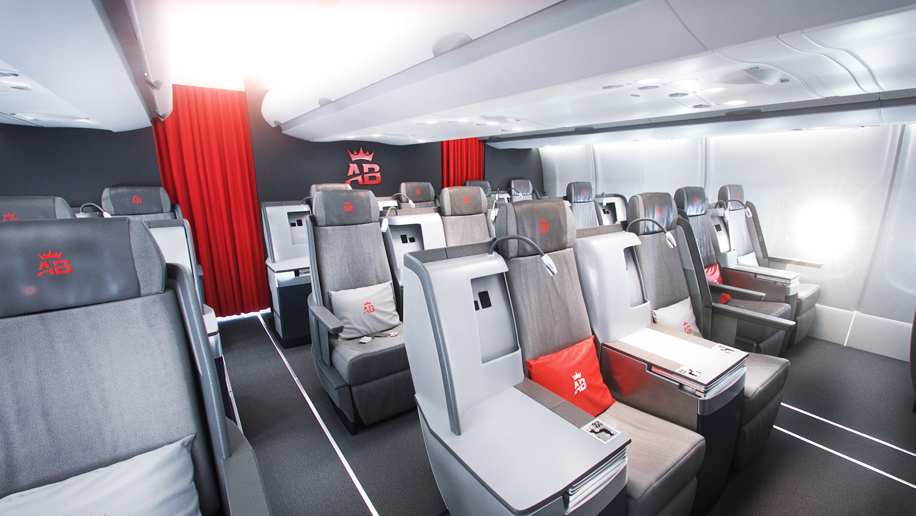 The aircraft will offer three classes – business class, a “premium class” and economy, according to the airline’s seat plan on its website. Business class will have 18 seats across four rows alternating between a 2-2-1 and a 1-2-1 layout, meaning two of the seats won’t have direct aisle access. Seats will be able to recline to a fully flat 79-inch (2-metre) bed, with a width of 21.5 inches. Other facilities include a 10.2-inch by 6.1-inch seat-back in-flight entertainment (IFE) screen, in-seat power points, bedding and welcome drinks.

The “premium class” cabin is situated just behind the business class section separated by a dividing wall. These 21 seats will be configured in a 2-3-2 layout with each offering a 36-inch pitch, a recline of 18 degrees and a 20.1-inch width. Passengers will have access to IFE systems, though won’t have in-seat power access. 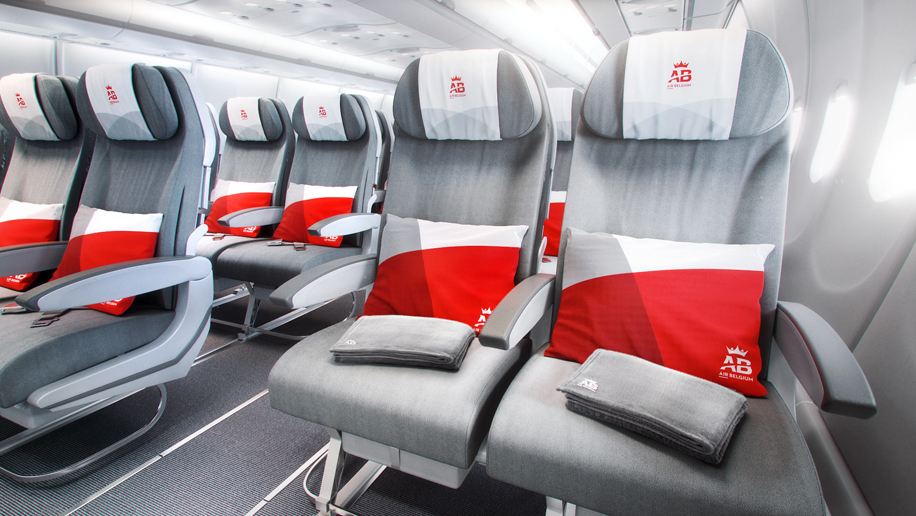 Meanwhile, the economy class cabin is laid out 2-4-2 with 31 inches of pitch, 18 inches of width and a nine-degree recline for each seat. Similar to premium economy, passengers will have access to IFE systems but won’t have in-seat power supply.

Air Belgium is marketing itself as an airline specifically for long-distance flights – the A340 is a long-range, four-engine aircraft, though due to its high fuel consumption has become less popular among airlines in recent years compared to more fuel-efficient aircraft such as the newer A350-900.

A number of airlines currently have their eyes on routes between Greater China and Brussels. Mainland Chinese carrier Hainan Airlines launched flights to the Belgian capital from Shanghai in October last year and plans to begin flying to the city from Shenzhen on March 20, 2018.

Hong Kong’s flag carrier, Cathay Pacific, is also set to launch non-stop flights to Brussels on March 25 this year, using its A350-900 aircraft.

Brussels South Charleroi Airport is in the process of developing a new premium terminal at the current Terminal Sud (Executive Aviation Terminal), set to begin construction at the end of May this year, specifically intended to cater to business and premium class travellers. A full-service Business Lounge will also be available for travellers. 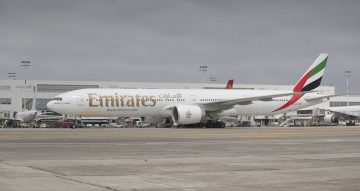