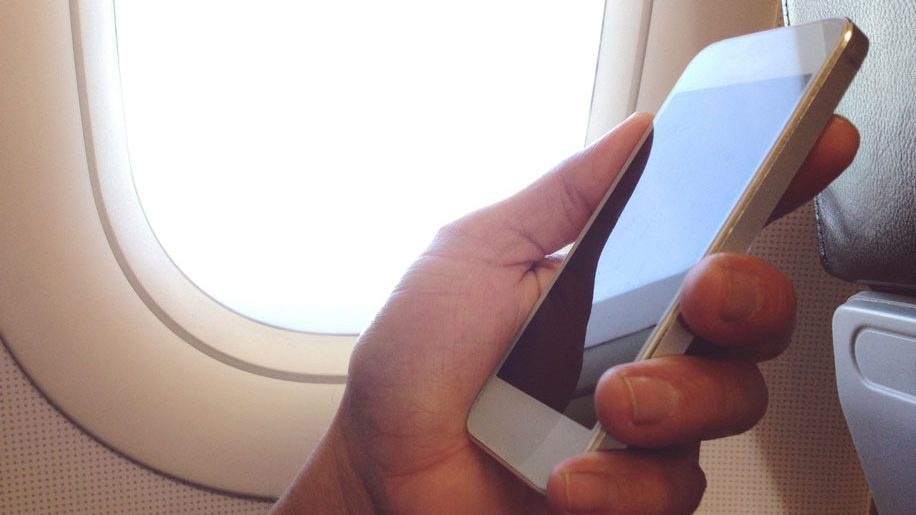 A number of Chinese airlines have begun to allow passengers to use smartphones during flights, following a loosening of the Civil Administration of China’s (CAAC) restrictions on in-flight mobile device usage.

Both Hainan Airlines and China Eastern Airlines are now permitting passengers to switch on their mobile devices, with Hainan Airlines’ flight HU7781 on January 17 from Haikou to Beijing being the country’s first flight to officially allow it.

China’s aviation sector has been noticeably behind the relaxation of in-flight smart device usage, with the CAAC’s regulations even forbidding the use of smartphones while in flight mode.

However, back in September last year, the CAAC opted to relax its restrictions to allow individual airlines to choose their own policies regarding in-flight personal electronic device usage, though a timeframe was not specified.

The lifting of restrictions is particularly helpful for business travellers, especially those wishing to connect to airlines’ in-flight wifi, providing alternative ways to work during a flight other than via laptop.

It is also good news for travellers flying on domestic and short-haul flights, many of which are operated by aircraft unequipped with personal in-flight entertainment (IFE) screens. 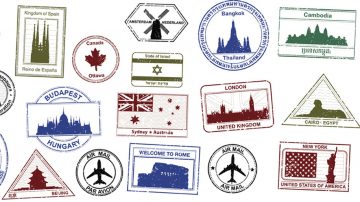 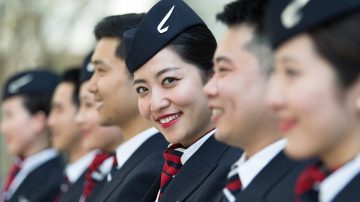