Japanese carrier All Nippon Airways (ANA) is adding yet another daily service between Tokyo and Bangkok on June 1, 2018, bringing its total number of flights to the Thai capital to five.

The additional service’s schedule is as follows (all times local):

Another major difference is the layout and seat products in the business class cabins. The two-class B787-8 has a 2-2-2 configuration rather than the preferable 1-2-1 staggered layout of the B787-9 (and the three-class B787-8), meaning business class window-seat passengers on the B787-8 will have to climb over their neighbours to reach the aisle.

The 2-2-2 business class seat on the B787-8 (described as the “Cradle” seat by ANA) also notably doesn’t recline to a fully flat position, unlike the B787-9 seats. This may be an issue for some travellers looking to get a few hours’ sleep on the over six-hour flight. This seat has 59 inches (150cm) of pitch and an adjustable footrest, as well as a partition between neighbouring seats. There are also in-seat power and USB ports.

ANA will also be bringing two new aircraft into its fleet, the Airbus A380 superjumbo and the newest B787 variant, the B787-10, and “will continue to expand the number of routes in Asia offering fully flat business class seats and also premium economy seats” on international routes. 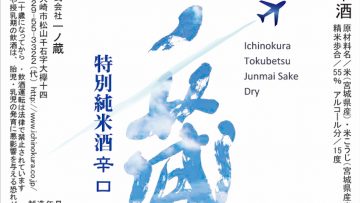 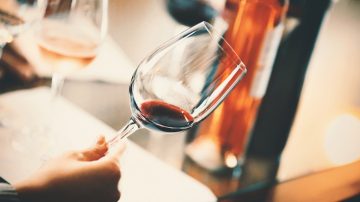 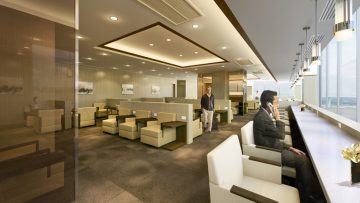