2017 was the safest year ever for air travel 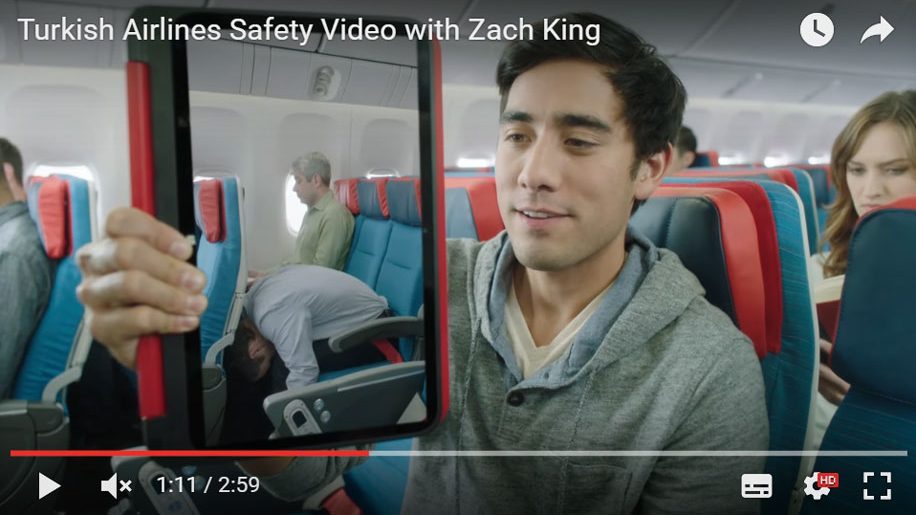 There were just ten fatal crashes involving commercial airliners worldwide in 2017, resulting in 44 deaths, making the past year the safest ever for commercial aviation, according to a report from the Aviation Safety Network (ASN).

The report which backs up that of Dutch consulting firm To70

Last year was the safest in aviation history

means there was one fatal passenger flight accident per every 7,360,000 flights.

“Since 1997, the average number of airliner accidents has shown a steady and persistent decline,” said ASN President Harro Ranter.

In addition to aircraft occupants, the crashes resulted in 44 deaths on the ground. The report included only crashes involving aircraft certified to carry 14 or more passengers.

Of the 10 planes that crashed, half were passenger flights, the rest cargo flights. Military aircraft crashes were not included; however, even if the 122 deaths that occurred in a June  crash of a Myanmar Air Force transport plane were included, 2017 would still have been the safest year on record, according to ASN.

As of December 31, 2017, 398 days had passed without a fatal crash involving a passenger jet, the last such incident coming on November 28, 2016 when a LaMia airlines jet crashed near Medellin, Colombia, claiming 71 lives.

The last commercial airline crash with more than 100 fatalities came on October 31, 2015, when 224 people died in the crash of an Airbus A321 operated by Metrojet. The latter crash was believed to have been caused by a terrorist attack.