US security PreCheck queues get longer 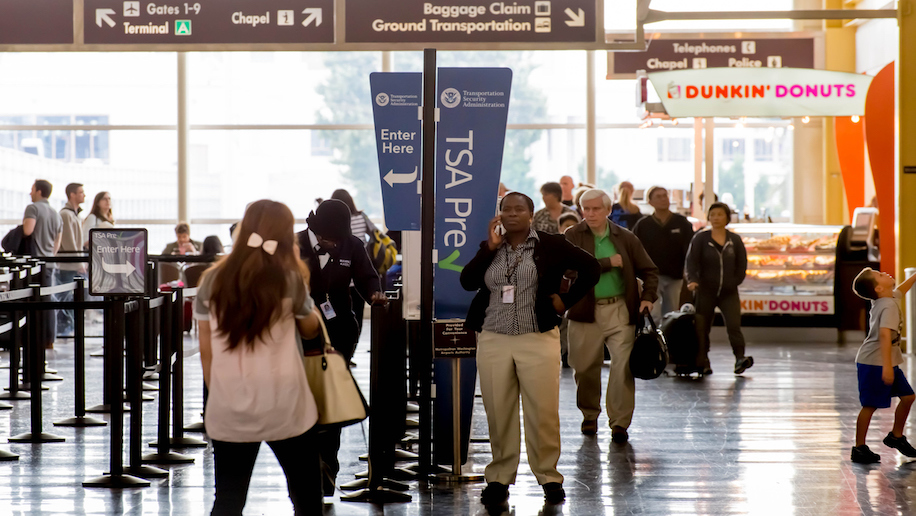 Are you paying $85 for the privilege of waiting longer at airport security?

It may not be the norm, but there are times when waiting in the US Transportation Security Administration’s (TSA) PreCheck line takes longer than going through the regular line, USA Today reported November 19, 2017.

TSA says that the average wait at standard checkpoint lines is less than 30 minutes, while the typical wait time in the TSA PreCheck lane is under ten minutes.

Anecdotally, however, many travellers report instances where PreCheck lines were longer than regular security lines, resulting in longer waits for those who paid fees and submitted to background checks to gain PreCheck status.

At times, passengers without PreCheck status are shunted to the PreCheck lanes to ease waits on the regular security lines. Some travellers also complain that PreCheck lanes should be better staffed.

“Because of randomness in when passengers arrive to the airport, this setup will have imbalances at times,” said Edieal Pinker, an expert on queuing who teaches at the Yale School of Management. “You can’t give them another one of the lanes because then the non-PreCheck becomes very under-served. As a result, PreCheck could have more delays than non-PreCheck.”