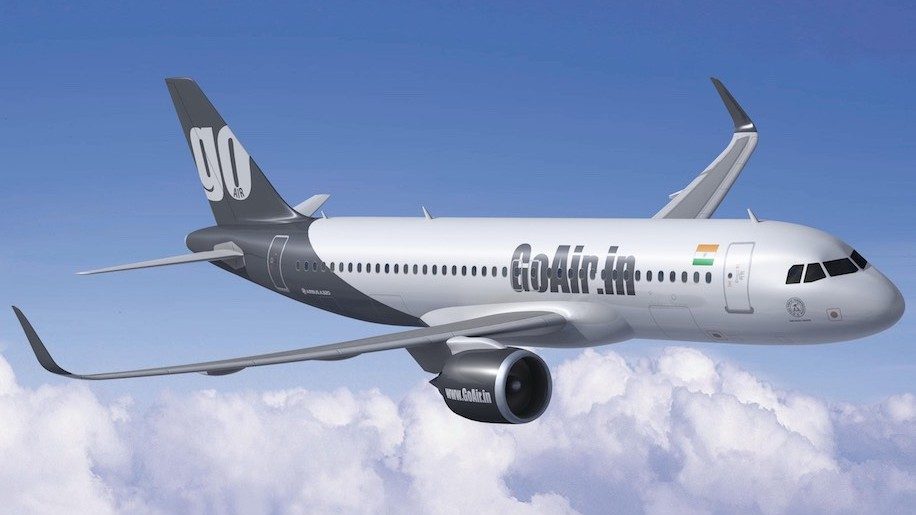 To celebrate its 12th anniversary, GoAir is offering special fares starting at ₹1,212. The booking period for these special fares is from November 18 to November 21, 2017, and the travel period spans from November 24, 2017 to October 28, 2018. However, group discounts and infant bookings are not available on this offer. The airline has also stated that the offer cannot be combined with other promotion code.

The special fares can be availed on low cost carrier’s newly launched flights. Air services will be operated between Ahmedabad-Hyderabad, Hyderabad -Lucknow, Hyderabad- Delhi, December 1, 2017. onwards Flight connectivity between Delhi-Kolkata, Bengaluru-Lucknow and Kochi-Chennai will come into effect from November 24, December 8 and December 15 respectively. 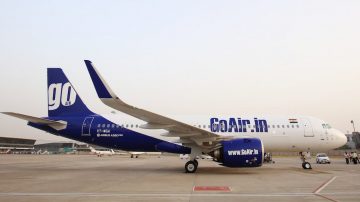 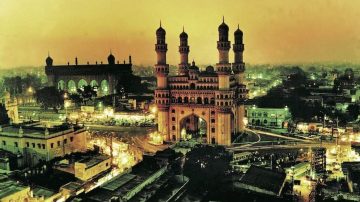