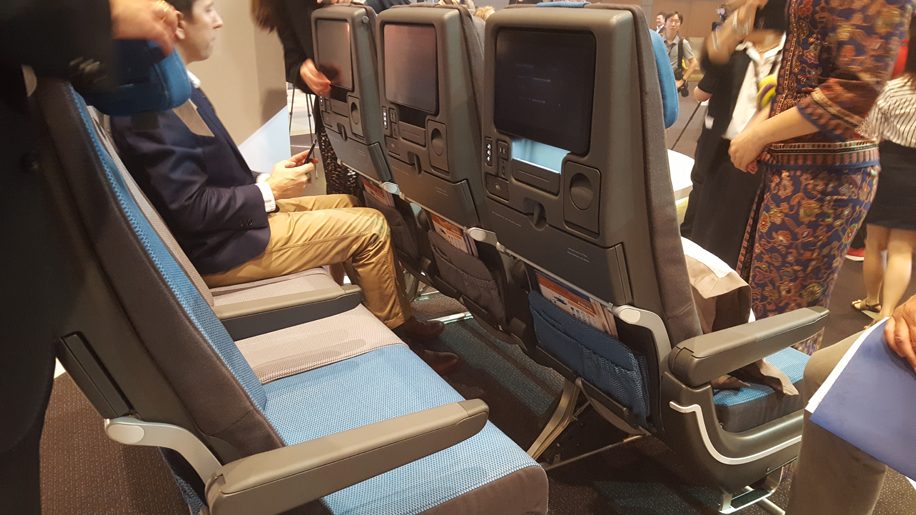 Yet how many attendees realised that placing first and business class on the A380’s upper deck allows SIA to carry dozens more passengers?

Let me explain. SIA’s A380s currently accommodate either 379 or 441 passengers depending on the business class layout.

A380s with 379-seats (SIA has eight of these aircraft) have business class along the entire upper deck, whereas the 441-seat versions (nine aircraft) have a different layout with first and economy downstairs and a split business/economy section upstairs.

The new layout results in SIA gaining anything between 30 and 92 extra seats.

According to consultancy CAPA, the A380’s cabin space will now be utilised more efficiently.

No airline dare ignore a capacity increase of such magnitude and especially as SIA’s A380 operate over long-distance routes with passengers paying high ticket prices.

So although first class is halved (from 12 to six suites) there are significant increases in the other cabins.

All told SIA has five of these re-configured A380s arriving over the coming year. A few older A380s are being retired but 14 will be retrofitted with the new cabins between 2018 and 2020 to give a total fleet of 19 A380s (the same as now).

The big changes will see:

In fact the new layout is so efficient that one wonders why SIA never thought of it in the first place.

The bad news? SIA’s business-like approach to onboard space would suggest that, as we suspected, it will go ten-across (3-4-3) when the B777Xs arrive in a few years.

News
Singapore Airlines to fly A350 on most of its Brisbane flights
15 Aug 2017
Loading...