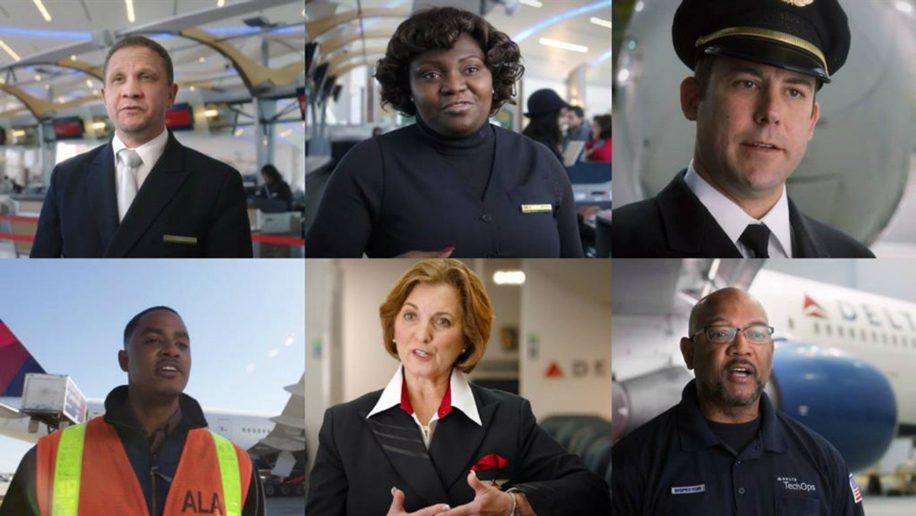 Delta says the campaign to enforce Open Skies agreements with Qatar and the UAE has reached two milestones this week, “with actions by Congress and Delta employees alike reaching impressive new thresholds”.

The US carrier said that 300 members of Congress have now sent letters to the US government, urging the Trump administration to address “the more than $50 billion in unfair subsidies that the UAE and Qatar have provided to their state-owned airlines”.

Meanwhile Delta says that 30,000 of its employees have “engaged” in the campaign, by either calling, tweeting or emailing the White House and Congress members.

The carrier’s ‘Our Future. Our Fight.’ campaign launched earlier this year, and in July Delta released a documentary detailing how it says “billions of dollars of unfair government subsidies allow the Gulf carriers to offer artificially low fares and aggressively expand to new markets without consideration for profit or demand”.

Delta’s executive vice president and chief legal officer Peter Carter said that “This gaming the system threatens the jobs of our hard-working employees”, adding that he was optimistic that “widespread, bipartisan support on this issue will finally spur our government to take action”.

In July American Airlines announced plans to end all codeshare agreements with Etihad and Qatar Airways, stating that “Given the extremely strong public stance that American has taken on the ME3 issue, we have reached the conclusion that the codesharing relationships between American and these carriers no longer make sense for us”.

In response Etihad Airways has today announced it will drop flights between Abu Dhabi and Dallas Fort Worth next year, saying that the route “will become commercially unsustainable” without the AA codeshare.