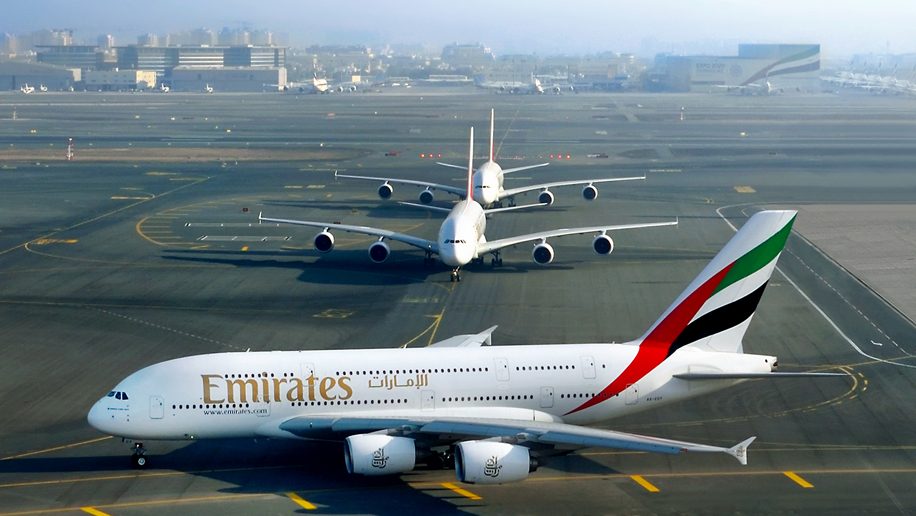 Two of the world’s largest airlines have joined calls for a “significant cut” in the UK’s Air Passenger Duty, ahead of the November Budget.

Emirates and American Airlines have joined the ‘A Fair Tax on Flying’ campaign, which is backed by ABTA, the Airport Operator’s Association, Airlines UK, and the Board of Airline Representatives in the UK (BAR UK).

The move follows the release of a letter from Heathrow airport to Chancellor Phillip Hammond earlier this week, urging the government to scrap APD on all domestic UK flights in the autumn budget.

In a statement Emirates’ president Sir Tim Clark said that cutting the tax would “benefit consumers, stimulate more leisure and business travel, and send a strong signal that the UK is serious about building ever stronger international air and trade links, particularly in the post Brexit world”.

“We’re proud to be the largest non-UK based airline at Heathrow and to have served the UK for 45 years.

“American’s flights provide a key link from the UK to the United States and other markets. Post-Brexit Britain needs to be open for business. We urge the UK Government to make this clear to flyers by considering a decisive cut in their Air Passenger Duty.”

The campaign has highlighted the high level of APD in the UK, by comparing what it says is the equivalent aviation tax charged in the US and UAE.

Currently economy class passengers on long-haul flights from most UK airports see £75 in APD added to the cost of their ticket, with premium economy, business and first class travellers paying £150 in APD charges.