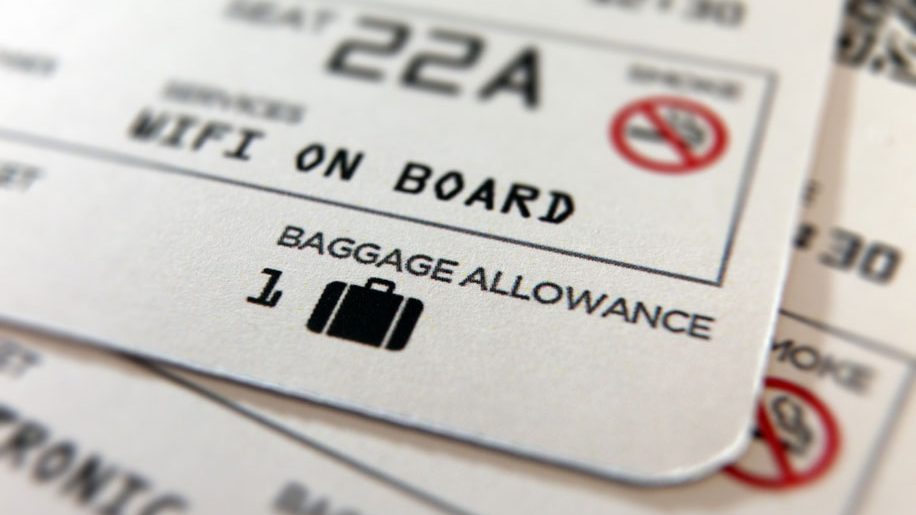 “Ancillary revenues” including checked baggage fees and charges for preferred seating are an increasingly important source of income, and in some cases can exceed the base cost of an airline ticket.

A new report from IdeaWorksCompany finds, for example, that Spirit Airlines, known for its low fares, also collects the most ancillary revenue per passenger of any airline — an average of $49.89 on every ticket sold. Spirit also generates the greatest proportion of its overall revenue from ancillary sources— 46.4 per cent.

In addition to fees, income from frequent flyer programmes also is included in the definition of ancillary revenues.

Airlines that earn the most ancillary income also include:

Frontier, Allegiant, and Europe’s Wizz Air and Ryanair are among the other airlines that earn the largest percentage of their income from ancillary revenues.

The biggest airlines, of course, earn the most from ancillary sources — even Southwest Airlines, which does not charge travellers for checked baggage.