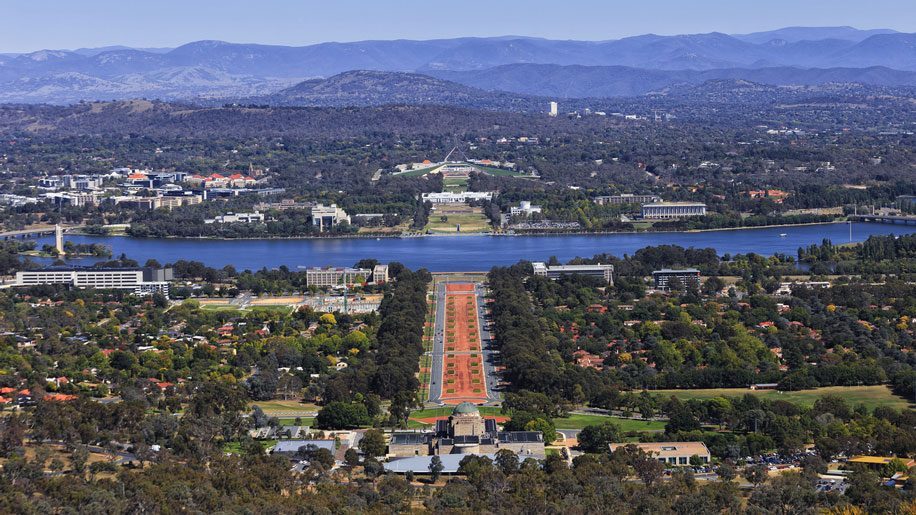 Canberra will be the next destination on Qatar Airways’ Australian network, with the carrier also doubling flight frequency into Sydney.

The new Doha-Sydney-Canberra flight will be operated by a B777-300ER, with the other Sydney service being operated by an A380.

Details of the new daily service (to Sydney and Canberra) which is expected to launch on February 12 next year, are now posted on the carrier’s website, although Qatar Airways has yet to announce the news officially.

In fact the addition of Australia’s capital city should not come as too much of a surprise. Last November Canberra was cited as a future destination although, at that time, no schedule details were available.

The Doha-Sydney-Canberra flight will be operated by a B777-300ER, with Canberra operating as a ‘tag’ destination from Sydney.

It means that Qatar Airways will be joining Singapore Airlines as the only two international (non-Australasian) airlines flying into Canberra.

Why Canberra? Despite its status, Australia’s capital has been woefully underserved by international foreign carriers for many decades.

International passengers have no choice but to make time-consuming, inconvenient transfers in Sydney or Melbourne and then proceed either by surface or a short domestic flight.

The other reason is that Qatar Airways, like SIA, is a sixth-freedom (transfer) carrier so it has to work harder for a living by seeking new opportunities.

Schedule details at the time of writing are:

Readers will note that the timings into and out of Doha are geared for connectivity and especially to the local region and to Europe.

Business Traveller will update the news as and when we receive further information. 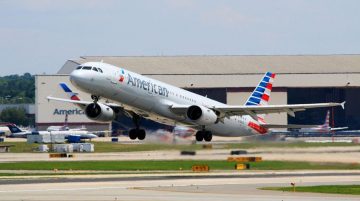 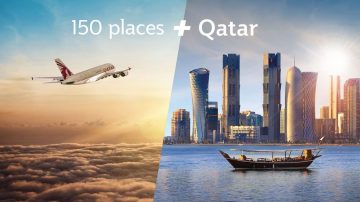