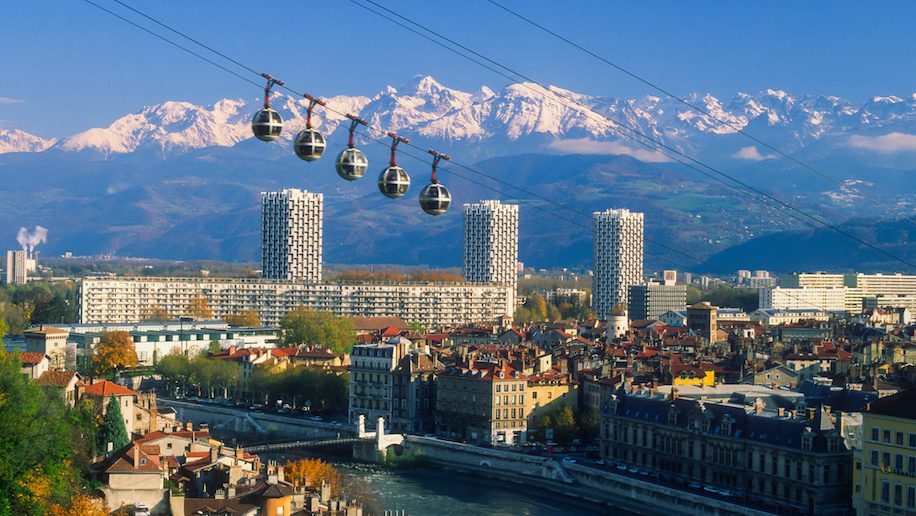 The airline already operates flights between Gatwick and Italian and French ski hubs during the winter season, so the new flights from Heathrow will take the number of weekly flights to the two cities up to 18.

“Turin and Grenoble are within easy reach of some of the world’s best ski resorts so we’re excited to be adding them to our Heathrow network. Our ultra-low fares will get our customers a round-trip to some of the hottest (and coolest) destinations in Europe for less than £40 and they can also carry their skis for free as part of their checked baggage allowance.”

In addition, BA is set to increase flights to Salzburg from Heathrow, with the service doubling from two to four times a week, while Innsbruck will receive two additional weekly services. Frequency to Reykjavik will also double, with two direct flights a day from Terminal 5, while Sofia and Zurich will have an additional service each week. 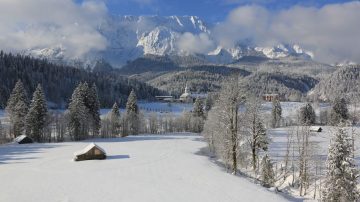