Air France has launched a new ‘After Show” option for customers buying Flex tickets on its medium-haul network, a service which already exists on the carrier’s domestic network (and KLM’s European flights).

The service allows Flex customers to opt, on the day of departure, to push back their flight to later in the day (subject to seat availability in economy), for no extra charge.

An After Show request can be made at online check-in, or at kiosks / counters at the airport – where the latest check-in time for the originally scheduled flights has passed, the request has to be made in person at an airport kiosk or counter.

The service adds to the carrier’s existing Go Show option (allowing Flex customers to bring forward their flight on the day of departure free of charge).

The new After Show option has been available since April 20, but was officially launched by the carrier this week, with a new campaign to promote the service, in which Air France proclaims: 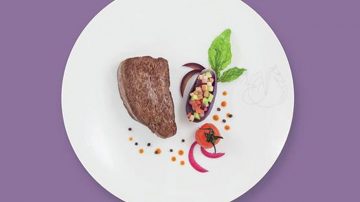