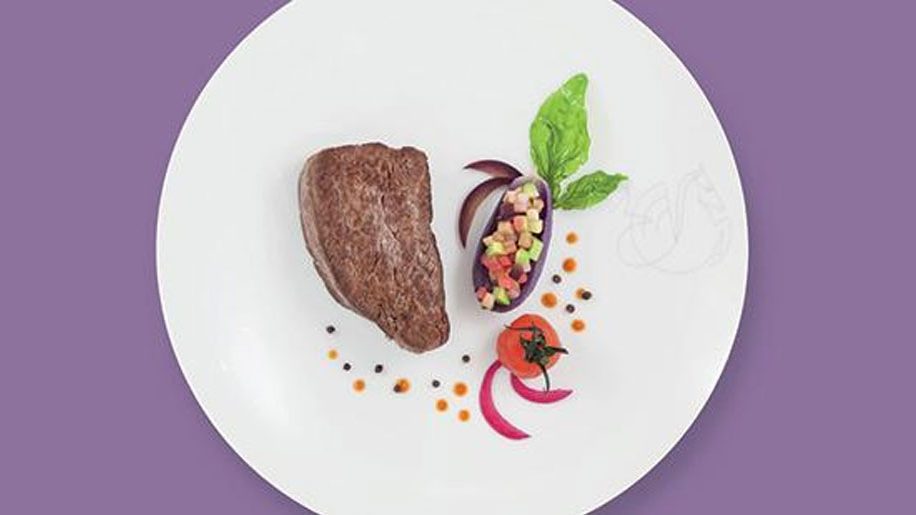 Over the next three months business class passengers will be offered a range of dishes by Michelin-starred chef Michel Roth, while first class menus have been created by Guy Martin of Le Grand Vefour in Paris.

Dishes will change each month between April and June, with business class customers enjoying options including:

Meanwhile in first class a total of two starters and six main dishes will rotate over the same period, with choices including:

The latest dishes are part of Air France’s programme of regularly changing menus by renowned chefs with which the carrier says it aims to “continue to surprise its customers while affirming its role as ambassador of fine French dining in the sky”. 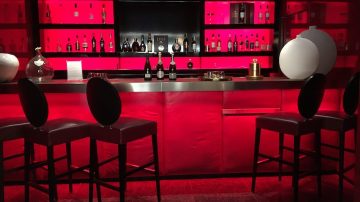 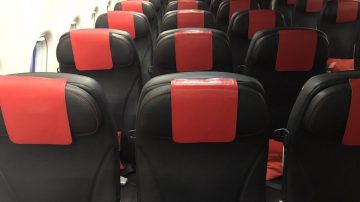