Emirates new first class to be unveiled in November 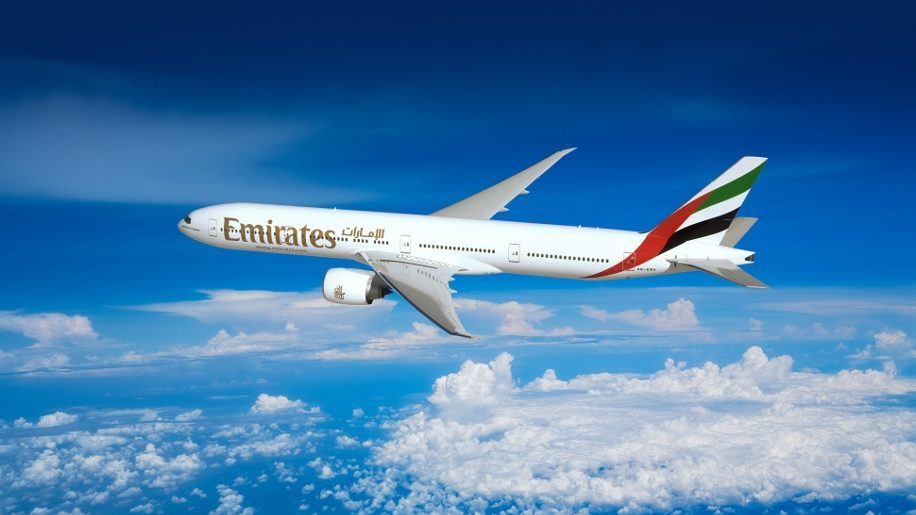 Emirates has confirmed it will unveil its new first class suite at the Dubai Air Show in November.

The product will debut on a new B777-300ER aircraft, and will be configured 1-1-1, with a total of six suites in the cabin. This compares to the current B777 first class layout of eight suites in a 1-2-1 configuration.

Emirates says the new B777-300ER will also “boast a range of other new features in the Business and Economy Class cabins”, adding that the routes onto which the aircraft will be deployed will be announced “in due course”.

It’s not clear at this stage whether there are plans to retrofit the new product across the carrier’s existing B777 and A380 fleet, or if it will only feature on new B777 deliveries. Announcing the unveiling plans Sir Tim Clark, president of Emirates Airline said:

“Our products and services across cabin classes are continually improved and enhanced. But what our customers will see on Emirates’ new 777s starting from November, will be a much bigger revamp that takes our onboard experience to the next level.

“All cabins will sport a totally fresh new look. We are excited to showcase the results of years of planning and development invested into our new First Class offering, and our overall Emirates 777 experience. More details will follow, watch this space.”

Rival Gulf carrier Etihad Airways offers a three-cabin The Residence product on its A380 superjumbos, as well as nine seats in its First Apartment, while Qatar Airways has a first class cabin on its A380 aircraft (with either eight or 12 seats depending on the aircraft layout).