Etihad Airways to operate B787 to Amsterdam and Madrid 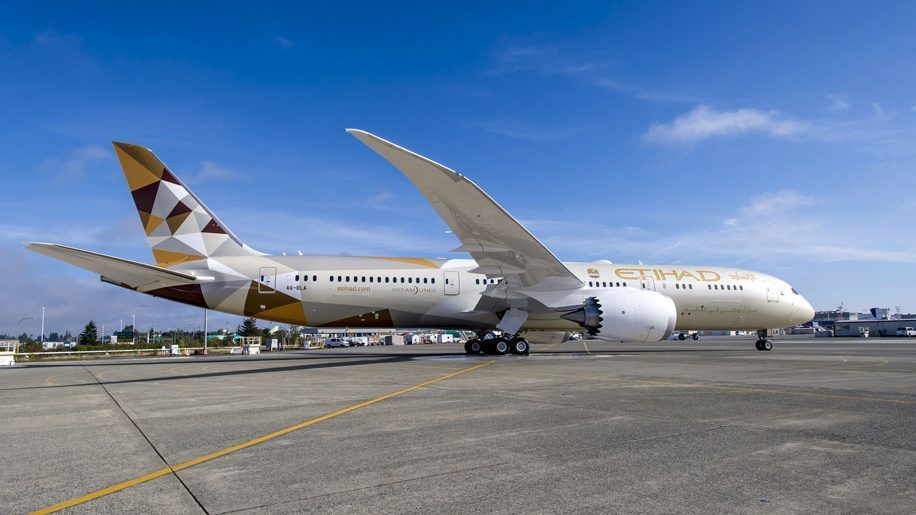 Etihad Airways is to introduce its B787-9 aircraft onto routes to Amsterdam and Madrid later this year.

The Gulf carrier is set to take delivery of nine Dreamliners during 2017, and will add the aircraft onto flights to Amsterdam from September 1, and Madrid from October 1.

Etihad will also move from four flights per week to daily on the Abu Dhabi-Madrid route from June 1.

Ahead of the year-round rostering of the aircraft onto the Amsterdam service, it will appear on the route between June 2 and 30 “to help meet demand during the early summer peak period”.

Etihad’s B787 already operates on European routes to Dusseldorf and Zurich, and will operate seasonally to Athens over the summer period.

The aircraft will also be added onto routes to Beijing, Beirut, Seoul and Melbourne over the coming months, joining 11 current Dreamliner destinations including Washington, Johannesburg, Singapore, Shanghai, Tokyo, Perth and Brisbane.

Etihad’s B787s feature 28 Business Studios and 271 Economy Smart seats. The carrier has a total of 13 Dreamliners in service, with a further 58 on order. 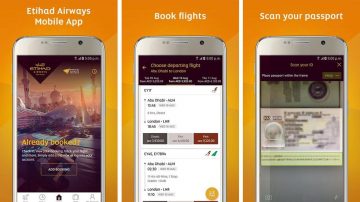