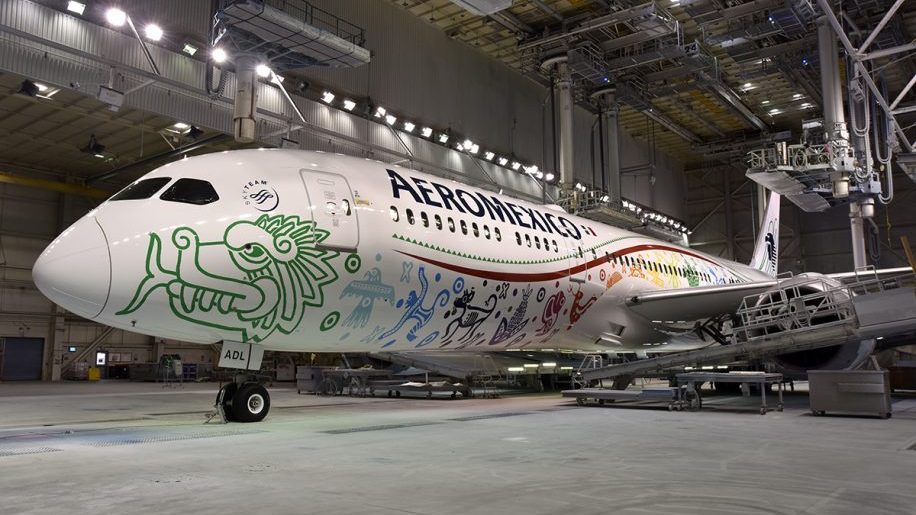 Delta and Aeromexico have finally begun a new Joint Cooperation Agreement (JCA) covering transborder flights between the US and Mexico.

The carriers applied for antitrust immunity for the JCA back in March 2015, with the agreement completing on May 3 this year, following the required divestiture of slot pairs at Mexico City International and New York JFK.

The two airlines may now co-ordinate on fares and schedules on transborder routes between the US and Mexico, and in a statement Delta said that “Starting today, Delta and Aeromexico will work together to enhance the customer experience on the ground and in the air by investing in airport facilities, boarding gates and lounges. The two companies will also be able to implement joint sales and marketing initiatives in both countries.”

Under the agreement Delta will provide service in the US through its connecting hubs at Atlanta, Detroit, LA, Mineapolis St Paul, New York, Salt Lake City and Seattle, while Aeromexico will offer customers great access to Mexico through hubs in Mexico City, Monterrey and Guadalajara. 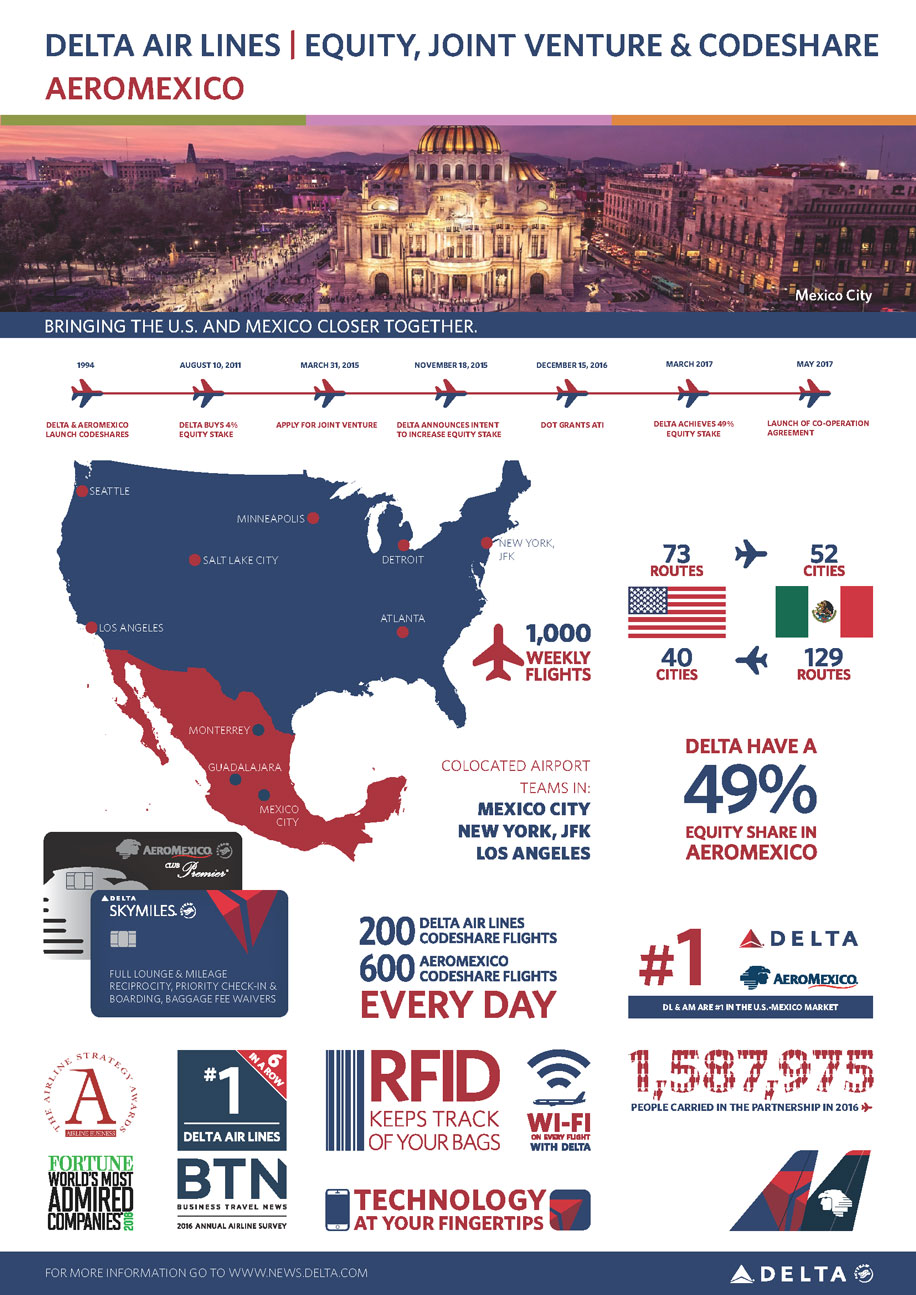