Dubai airport up 7 per cent in passenger traffic 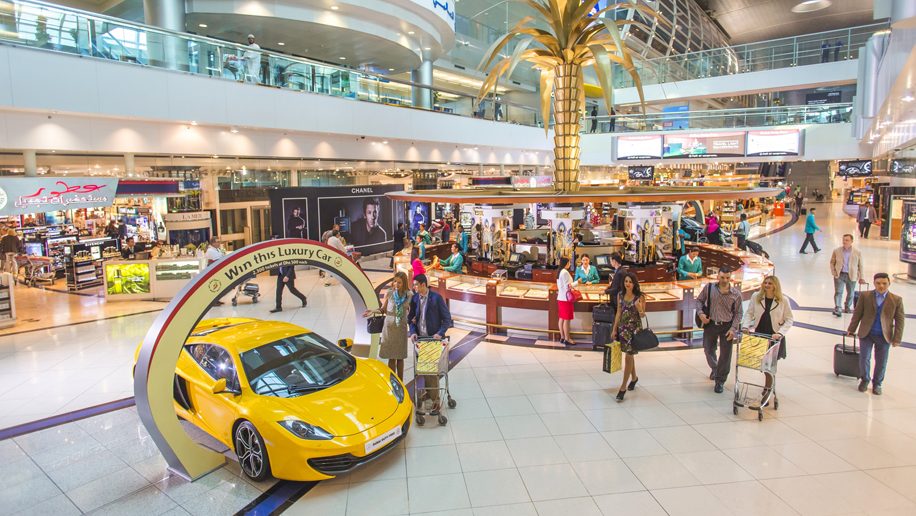 Dubai International airport has retained its position as the world’s busiest airport in terms of international passengers, according to an annual traffic report by Dubai Airports.

Near record numbers in December pushed the hub’s annual traffic to 83.6 million passengers in 2016, with monthly passenger traffic surpassing the 7-million mark six times in the year.

Last year, Dubai airport’s annual traffic reached 83.6 million passengers, compared with 78 million in 2015, marking growth of 7.2 per cent. The surge in travellers during the holiday season boosted monthly traffic in December to 7.7 million, up 9.3 per cent from December last year.

New airlines that launched flights to Dubai last year include Nepal Airlines Corporation and Russian carrier Rossiya, while 11 new passenger destinations were added as a result of network expansion by flydubai, Emirates among others.

In terms of growth, more passengers from regions such as Eastern Europe, Asia and the Indian subcontinent travelled through Dubai last year, spurred by additional routes from national carriers Emirates and Flydubai. The airport is also a leader in the average number of passengers per flight, reaching 209 during 2016, up 4 per cent from 2015.

“After emerging as the world’s number one airport for international passengers in 2014, DXB has firmly established itself as the leader in that category. With our new forecast for 89 million passengers in 2017, DXB is closing the gap on Atlanta and Beijing for the top spot in overall traffic.

“We continue to enable that growth and enhance the passenger experience with top flight infrastructure, streamlined processes and technology. Our focus in 2017 and beyond will be on making the airport experience even more delightful, engaging and comfortable for our customers. Our DXB Plus programme will see a series of new and unique initiatives and technologies introduced at the airport to make DXB not only the busiest but also the world’s best international airport.” 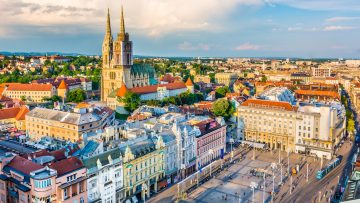