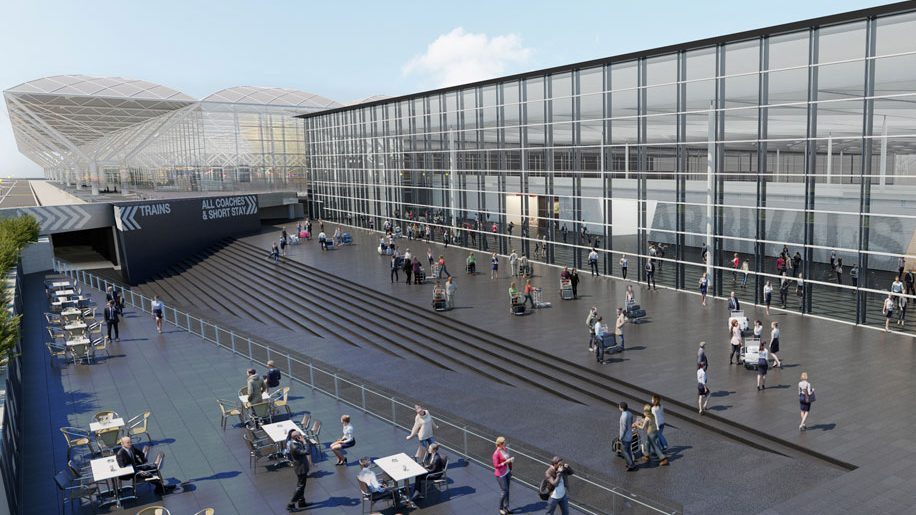 London Stansted airport has unveiled plans for a new 34,000sqm, £130 million arrivals building, which would support its growth up to 35 million passengers per year.

The project, which is subject to planning consents and approvals, would span three levels, and would take up to three years to complete, with other improvements to the existing terminal building due to be completed by 2022.

It would be built “inside the existing footprint of the airport”, next to the current terminal and the Radisson Blu Hotel.

Facilities would include a larger immigration and baggage reclaim area, new retail facilities and a public forecourt “to create a relaxing and welcoming environment for passengers”.

The new building would in turn allow the existing terminal to be reconfigured, and dedicated entirely to departing passengers. 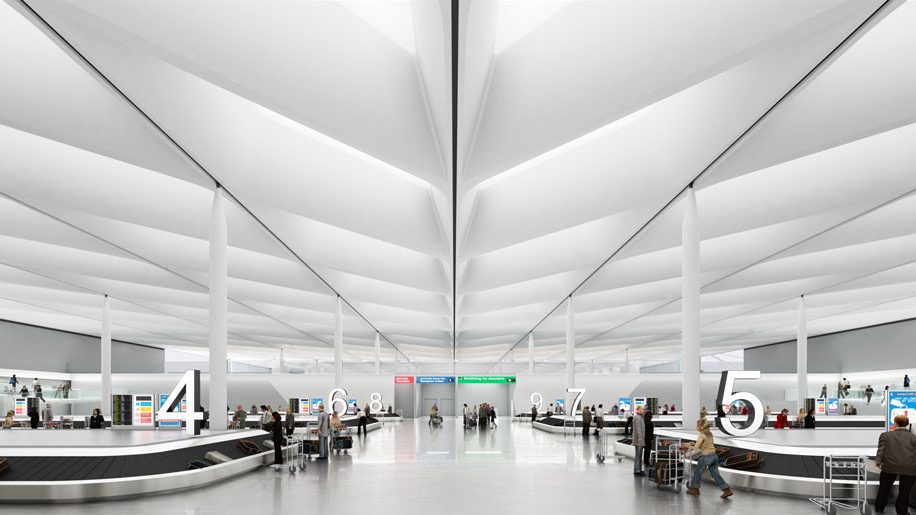 Stansted is currently the busiest single terminal airport in the UK, with up to 5,000 departing passengers per hour, and the airport said that the new building would allow it to grow from the current 24 million passengers per year, to its current planning limit of 35 million, and up to “around 43 million” in the future.

Owners Manchester Airports Group (MAG) said that the bespoke building would allow the airport “to minimise operational disruption during construction and will incorporate the latest sustainable technologies”, at the same time as complimenting “the existing terminal’s unique architecture, created by Lord Norman Foster over 25 years ago”.

“Since MAG acquired the airport in early 2013, we have turned Stansted into one of the UK’s fastest growing airports.

“It has always been our vision to invest in its infrastructure to create the best experience for our growing number of passengers and airline customers and have already invested over £150 million to update our terminal and satellite facilities, created 1,000 more jobs, added over 40 new destinations and increased passenger numbers by nearly seven million.

“Stansted is thriving as a national asset, forming a key component of the UK’s aviation infrastructure at a time when airport capacity in the country is at a premium. Our investment will boost competition and enable the airport to play a bigger role in supporting economic growth, jobs and international connectivity across the East of England and London.

“Subject to planning consent, the next stage will be to develop our concept designs in conjunction with our stakeholders and business partners ahead of awarding any contracts for the construction works.” 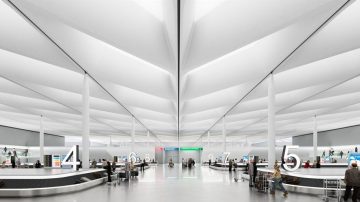